Homekit Infused v4.0.0d. Contribute to jimz011/homekit-infused development by creating an account on GitHub.

This is Homekit Infused aka HKI. When you come here for the first time you might be a little confused to what this is.
Homekit Infused is in a nutshell a customizable ‘framework’ that you can use to build your own dashboard on, it is preconfigured to have an Apple style to it.
By default it contains the following things:

Click here to view how my personal Home Assistant is setup for v4.x.x

Click here to join our Discord Community with over 2000+ members

You can use this thread on the Home Assistant community to ask any questions you have.
Or join me on Discord together with @dwains. You should check out his theme as well: Click Here for Dwains Theme. Check out the Home Assistant Addicts community on Discord - hang out with 2,106 other members and enjoy free voice and text chat. 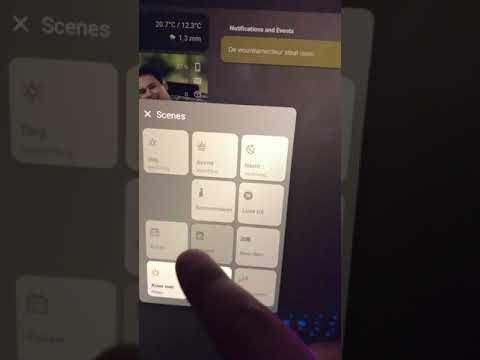