How to change the name of an autodiscovered device?

I use Zigbee2MQTT to connect my Zigbee sensors to HA. Zigbee2MQTT does this by sending an autodiscovery MQTT message (grabbed by HA), and then sending the state the same way.

I added yesterday a device which got automatically assigned by Zigbee2MQTT a generic name, and also immediately pushed it to HA. I later modified the Zigbee2MQTT configuration, to add a friendly name: 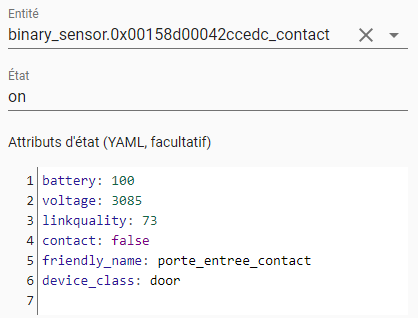 But the bad was done - the generic name stuck as the default one.

Now, I also have other Zigbee sensors, and these ones have the friendly name as default: 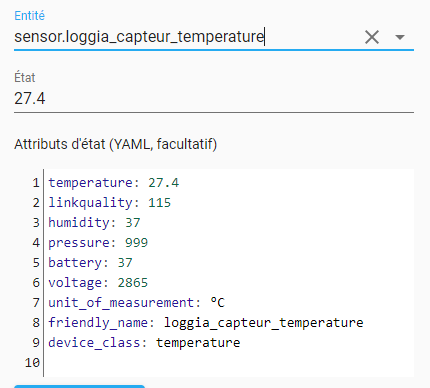 I believe that they started like the new sensors, bit then during my experienmts I erased the whole .storage folder and when they got the messages back - they were with the friendly name.

My question: is there a way to rename a device in a gentle way, without tinkering with .storage and files within? (or simply erasing it and hoping for the best)

Thank you (dziękuję :)) - this was exactly what I was looking for