I have two identical media_player cards in my dashboard. Both point to the same Google Chromecast device, but one use the Entity name from the ChromeCast integration, and the other use the name from the Logitech Squeezebox integration:

If I click the Media Library icon on the first card, this is what I get: 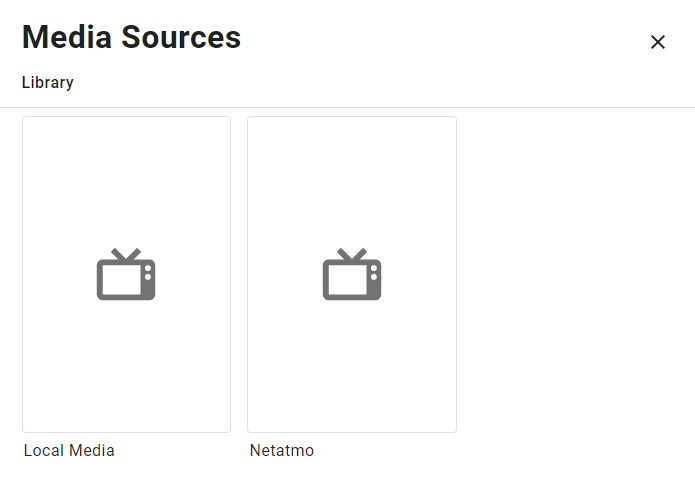 But if I click the same icon on the other card, I get this: 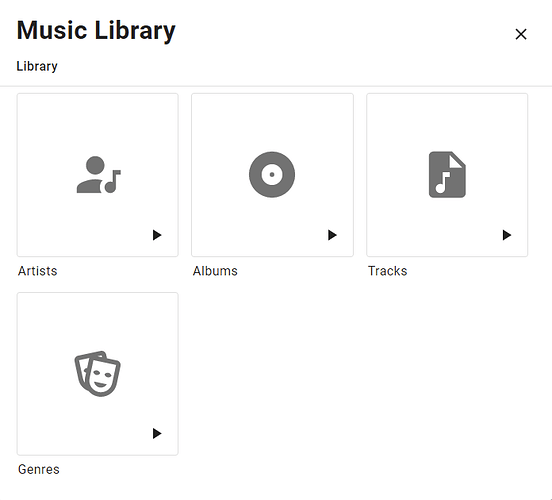 My first question is: Why are these two so different?
Secondly, if I actually browse to my media files using these two different entries, I get a very different result: This is the album list from the first card: 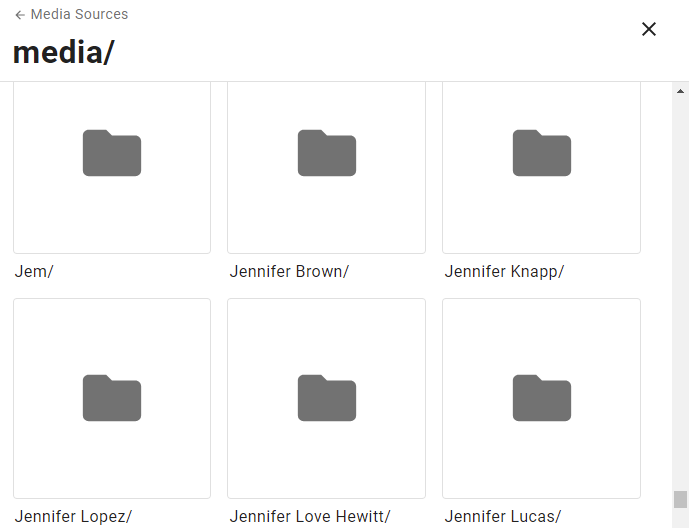 While this is the album list from the second card: 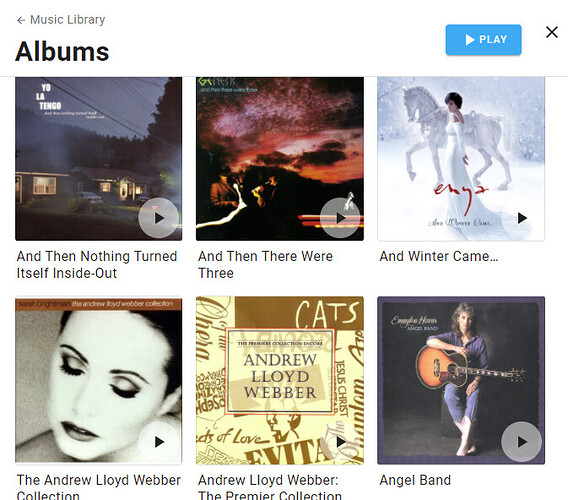 It is quite obvious which one appears as preferable, the only problem is that the above list comes to a halt after 1000 albums - which in my library is only half way into the letter ‘B’