SMA Solar integration - to many connections

The SMA Solar integration is creating to many connection to my single inverter.
Is no longer possible to establish connection to it via HA or Inverter own page.
Is anyone with same problem?

I have three SMA Sunny Boy inverters so I no longer use the SMA integration but when locked out I have to power down my inverters as follows:

You should then be able to login using the WebConnect interface. I have a habit of closing any sessions to prevent the problem (I use custom software so I can work with all three inverters together so have three sessions running in parallel pulling data from each inverter).

Actually my first inverter only worked 6 month, after that the communication card stop responding even after disconnecting everything for 15min.
The actual inverter (replacement one), after 24h working is with the same symptoms.
I see that you use custom code.
But there are any alternative to SMA integration?
Should we open a bug report?
Thank you.

Many seem to be using the Modbus interface to access the SMA data, mine was not enabled by default and I don’t have an installer account to enable it, I haven’t tried it but looks like more setup than using the SMA integratpn.

I ended up making my own interface which reads the inverter data and sends it using MQTT to Home Assistant and directly to an InfluxDB database. Located here if you want to look at it: 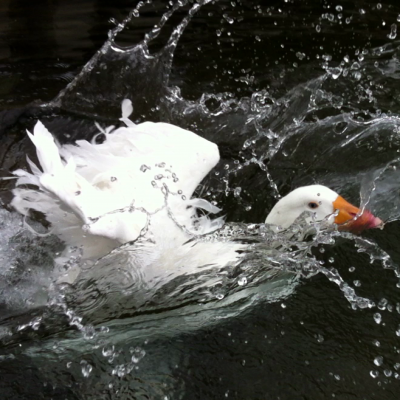