I am currently running home assistant on a rasberry pi 3 and I have a zwave hub (Samsung Smartthings v3 hub). I would like to link it to home assistant to control my thermostat but I cannot find any way to use it without webhook.

Overall, is there a way to link my external hub to home assistant??

The default is unfortunately a cloud webhook: https://www.home-assistant.io/integrations/smartthings/

It’s likely SmartThings lacks a local API, so — like many home automation things — it’s down to some flavor of cloud-poll to get things done. A few cases of cloud-poll clients are actually pretending to be mobile device apps to make the API calls.

There are a few initiatives to get more interoperability (Thread, HomeConnect) that might offer a known path to local API if SmartThings doesn’t offer one.

Would it be easier to make HA zwave hub?
Long term this may prove best.

What do you mean with “make HA zwave hub”?

Currently you connect zwave devices through smart things it sounds.

Why not get Zwave USB stick and connect zwave directly through HA? 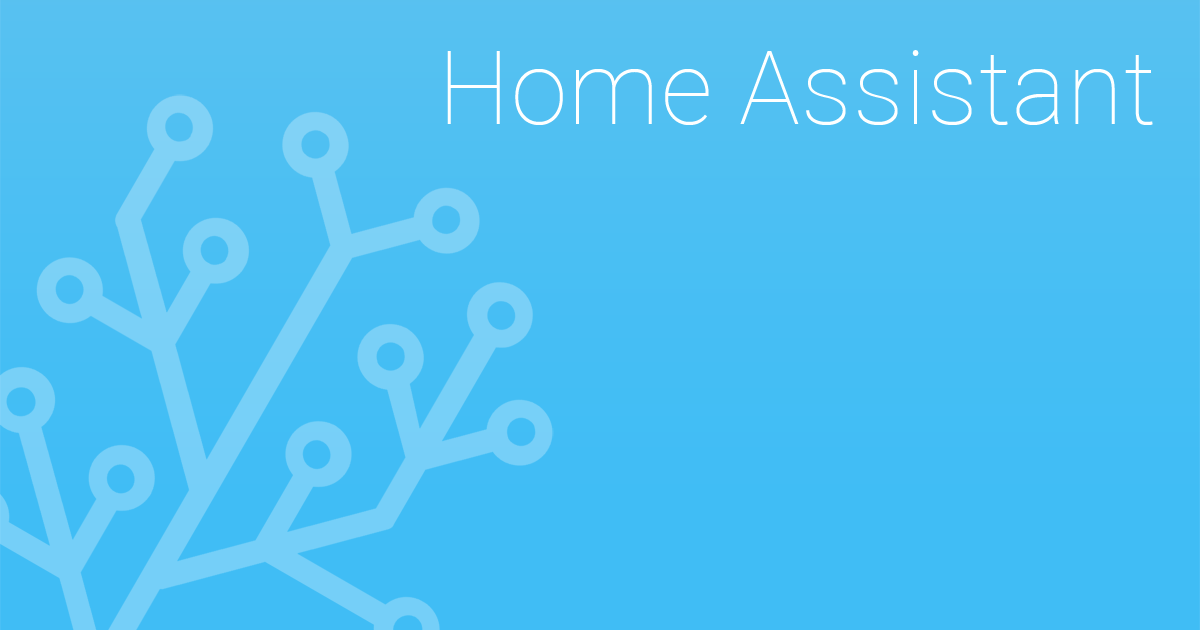 Instructions on how to integrate your existing Z-Wave within Home Assistant.

Not working yet but hopefully soon.
Hubitat is like a local version of SmartThings, but it’s not good at heavy lifting. (anything other than Z-Wave/Zigbee).
But it’s local and most things that worked on ST work on Hubitat.

I also find that Hubitat can bog down… motion based lighting automations get slow. Is this your experience as well.

I’d like to fully switch to HA, but Hubitat has such good device support for zigbee and z-wave devices. I’m optimistic that the Maker API integration custom component will work well longterm and I can just use hubitat as a ‘dumb’ zwave/zigbee radio, with all the automation happening in HA on my NUC. I assume you’re following a similar path?

Now that I have no custom applications Hubitat is very reliable.
I’ve had no slowdowns since I started using the Hubitat Custom Component.
It’s weird that a little bit of custom code can slow it down so much but I’m happy having everything first party except for one driver they don’t have.

I’ve heard that the Maker API can be just as abusive as a custom app, but in this instance, I don’t think it is.
Ultimately I need more than a week or so to truly know but usually I’d experience a slowdown every 4 days or so when I was running the MQTT app only.

May I ask why you don’t use a z-wave and a zigbee usb stick connected to the NUC directly? I got myself a ConBee stick for ZigBee and an Aeotec for Z-Wave. Works fine without any delay.

Adding and managing zigbee and zwave devices to hubitat is just so much easier than messing around with ZHA and z-wave on home assistant.

I had moderate success with ZHA and the Conbee stick.
My first time I tried to migrate my Z-Wave devices over they started to join but then all died and never could be repaired.
The second time more recently I couldn’t even get them to join at all.
Hubitat is very smooth at adding all of my devices, just like SmartThings, but Hubitat is local.

Can you configure device settings? For example the Aeotec Multisensor has some settings, like wakeup interval, reporting frequency etc., can you change these with Hubitat?
How does the Hubitat handle button presses of remote controls such as Xiaomi buttons or Hue Dimmer Switches? Are they some kind of entities or does it fire events?
Can the Hubitat visually show the mesh network?

I use both home assistant and Hubitat. I use HA for wifi and things that would be custom code in Hubitat. I don’t have slow downs while running stock.

I’ve tried ZHA with a Nortek stick and Hubitat by far more extensive and easy. With ZHA for example my Sylvania contact sensor didn’t report temperature. I had issues pairing etc. Smartthings buttons were awful and reporting button presses wrong. Coding the button at the time was awful. I also have alert.me protocol devices which ZHA doesn’t support at all.

The Hubitat antenna is about the same as Smartthings but not as good as Wink. RIP Wink…

The biggest downside is no support for the Ikea 5 button device and other similar devices. Some Ikea remotes and other devices work fine with Hubitat.

Can the Hubitat visually show the mesh network

Not a visual map but it will say what is connecting to what and has zigbee logging.

How does the Hubitat handle button presses of remote controls such as Xiaomi buttons or Hue Dimmer Switches?

There is something called a Rule Machine. You select “button device”. From there are drop down menu options to assign what you want the buttons to do.

can you change these with Hubitat?

I dunno about that specific device but many devices have options to change. You go to the device page and edit the settings from there.

Hubitat staff has concluded that Xiaomi does not conform to Zigbee standards and will not be supported.
That being said there are ton of community created drivers and a bunch of people who really like Xiaomi.
I think people who use the community drivers experience them falling off the Zigbee network but I haven’t been listening lately, maybe that’s been fixed.

Traditionally home assistant re-discovers the zwave mesh nightly. It also does so on a restart, and delays restart by up to 5 minutes. I’m not a fan of that, but that’s personal opinion. We have have one

It also seems that sometimes the frequent re-discovery causes some zwave devices to drop off, but they discover fine in zwave2mqtt.