Hi,
I have hass.io on Raspberry Pi 3 b+ and Homekit controller can’t discover it (can’t see prompt to enter code). The device is visible and can be detected by bluetooth_le_tracker.
Has anyone managed to get it worked with Eve Room2 or any other BLE Homekit device?
Thanks!

Unfortunately this reply isn’t to offer help or a solution … just to say that I am trying to do the same thing and have spent WAY too much time trying to get this to work, to no avail. Hoping that someone, someday posts a solution here. Such a shame, because the device itself is great.

BLE is not currently supported, but is being worked on. However some of the dependencies are probably problematic to ship in hass.io, so the first version will likely only be viable for manual installs.

Is there any news on the process? Just bought 6 eve thermo 2. gen to find out that they are not yet working lol

Oh no! Unfortunately nothing to report. I need to take the integration asyncio native before Bluetooth as the prototype sync ble client was extremely unreliable. Time to work on it is massively reduced atm, mostly triaging tickets on GitHub and helping new contributors.

Just posted here. Still no progress to report on native bluetooth support, but I do now have my own Eve accessories (including an Eve Thermo) working with Home Assistant via the Eve Extend bridge.

Thanks for your answer. but just to be clear and not lose more time on it.

Does it menas that Home Assistant not support Eve devices like Eve Room? https://www.evehome.com/en/eve-room Looking forward for your asnwer!

If you just have an Eve Room then no, it will not work with Home Assistant at this time.

I haven’t looked at how they did it but Mozilla Things had a plug in written by the core developers to connect to pretty much any Eve Home device. You just have to unpair it from Homekit first.

Thanks for that. All they have done is implemented a HomeKit client (which is what homekit_controller is). It’s in JavaScript so we can’t use it directly in homekit_controller, but there aren’t many of them so it’s good to compare notes. 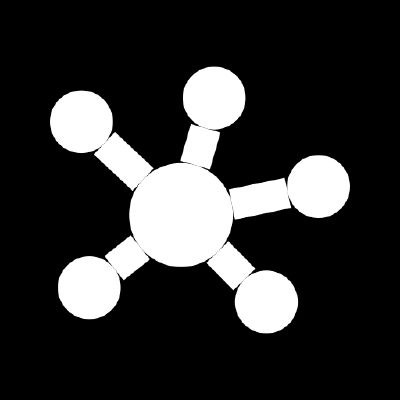 HomeKit device adapter for WebThings Gateway. Contribute to WebThingsIO/homekit-adapter development by creating an account on GitHub. 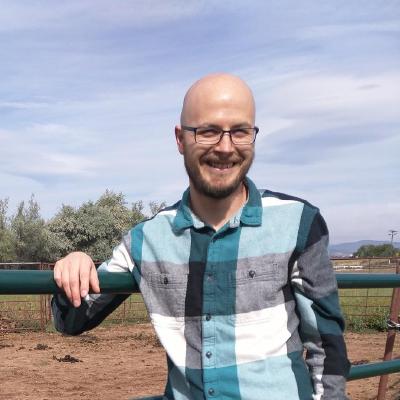 homekit_controller did have working BLE support for Eve devices a year ago, so it’s not that we don’t know how to support them. It’s more that the lack of bluetooth libraries that work well in python3 and Home Assistant. The first pass using blocking code and needed 2 OS threads per entity (one for explicit send/receive and one for events) so wasn’t very scalable. A load of cleanup work was done on homekit_controller to make this more viable, but after a lot of effort it was still really unstable. aioble looks promising, but I had to port all of the existing code to pure asyncio first before i could even try it. This is now done, and I just need to find time to write a new homekit bluetooth client in aiohomekit…

Since my last post I have had to buy new Eve Extend (the USB socket ripped off the first one). A firmware update seems to have resolved the WiFi issues i was having. It has been working well with an Eve Motion, Eve Smoke, Eve Energy and Eve Thermo 2 for a good month or so.

EDIT: I should also say that turning off Bluetooth on iPhone before opening Eve app which makes the AppleTV’s Bluetooth make the connection actually completely eliminated my need for the Eve Extend to begin with AppleTV’s very apparent superior Bluetooth range.
But that’s all with native Homekit. Looking forward to seeing you get the Eve Bluetooth products stuff working working with HA.

Gotcha. Yeah I forgot about Python as opposed to Rust or JS as most Mozilla Things plug-ins were programmed in.

It’s unfortunate that Eve screwed up more than one thing about the Eve Exend…took an absurd chunk of a weekend but I eventually got it working (but not ideally) by using someone else’s iPhone not paired with HomeKit and downloaded the Eve app, and was able to install the firmware update via Bluetooth only no Homekit pairing.

Usb socket ripped out…let me guess in The process of getting the damn thing to work you had to repeatedly hard reset it? Lol that’s what I was getting apprehensive about having happen to me while following their reset instructions.

The very short WiFi range on that thing is highly disappointing considering they advise you to set it up on the edge of your Bluetooth range… they may as well have made it Ethernet only at such a small connectable distance.

One thing I haven’t tried of that I thought of trying is that I have an unused TP Link WiFi extender or repeater or access point. That would really extend the absurdity (ha no pun intended) but might work if you have a sep low data usage dedicated WiFi channel & vlan for such things.

tip I don’t know if you’re interested but I get way better usage of my Eve products currently paired natively to Home Kit & AppleTV if I turn Bluetooth off on my phone altogether. Slightly slower response for detailed graphs etc access but way better range…eg I have to walk up to the outer wall between me and the eve aqua to connect to it with Bluetooth on, but if I turn Bluetooth off all together before opening the Eve app I can access the aqua and everything else from any room and of course remotely home (as apparently the Eve app auto forces your phone’s direct Bluetooth connection to any Bluetooth eve home product). I don’t think this was always possible but it’s a counterintuitive solution if you can deal with having Bluetooth off.

Of course it’d be nice to integrate with HA

Have you not had any luck pairing the Eve Extend with HA? (You need to set up the Extend with an iPhone, move over all your stuff to the Eve Extend, unpair it from the iOS app (do not reset!), then pair from HA - all your devices should appear in HA. All the stuff i mentioned is working in Home Assistant via the Extend).

Thanks! Yeah I couldn’t even pair it to Homekit or update it until I used someone else’s non-Homekit connected phone to install a recent firmware update and then I could pair it. I saw a num of people in N America having the same problem with getting their Eve Extends set up just with Homekit.

On my todo list is in your instructions above. haven’t gotten a chance to try it yet…just selected & upgraded up a low power Usage pc been & learning a little bit of proxmox. Hopefully finishing installing HA on that today and getting config transferred over. Eve Extend is next

I was looking for HA HomeKit BLE support and came across this forum thread.

Trying to pair my OneLink FirstAlert devices with HA. Seems that they operate on BLE although they join wifi later and was wondering if anyone has managed to bypass the current HA limitation in a similar situation.