Home Assistant got some love in ArsTechnica this morning. 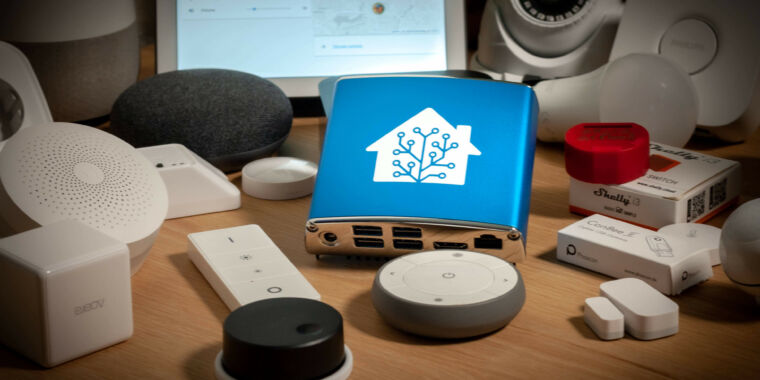 How to achieve smart home nirvana (or, home automation without subscription)

With some work and planning, Home Assistant sets your smart home.

Except I think they spent way too much time talking about Node-Red when it isn’t specifically a part of HA.

I think they should have spent that time talking up the Automation UI and YAML and gave a “oh and btw there’s this thing called Node_Red available outside of HA that can be pretty useful too if you don’t like those two options”.

It almost made it sound like it was the de-facto programming method.