Ill take a look into it, I didnt even think of Tuya. Thanks for that

As an aside, the other day on another forum I saw one guy bitching because his genuine Sonoff wouldn’t work with the Tuya app!

That was my whole point, some people don’t know what’s good for them.

This was a $5 add-on during Black Friday.

No details (besides model number) listed here yet: https://wikidevi.com/wiki/Amazon_Echo_Devices

I’ve also bought one of those Amazon Smart plug but didn’t find anything on the web on how to configure it with home assistant. Anyone found a solution?

Ive been looking into what can support it, so far Tuya doesnt pick it up unless im doing something wrong… knowing Amazon, its gonna be some propitary chip instead of something open source like an ESP8266… If one the devs could somehow pull connected amazon devices from the amazon account, similar to the amazon media player addon, that would work beautifully

Revealing a WCBN4520R which is a Lite-On 802.11 USB 2.0 combo module, having a MT7618BUN chipset. But what embedded SoC/microcontroller is it connected to?

Anyone else tried to integrate the Amazon Smart Plug into HA?

I just bought one of these plugs on a whim since it was only $5 but am now regretting it as I don’t see any easy way to integrate this into HA without going through hoops that might not even work.

I use Amazon plugs with HA. Unfortunately, I don’t think there is any way to directly control, so you have to do a little extra work.

Alexa allows you to trigger routines with template binary sensors that are of the ‘garage door’ type. So you create an input boolean, and then create a template sensor (type garage door) that is triggered by the input boolean. For example:

Then, the plug will turn on and off as per the the input_boolean, which you can control either in HA or by voice via Alexa (since Alexa can control HA input booleans).

Finally, here is my advice about the coding names and friendly_names to use. You want a naming scheme that is easy to remember, won’t confuse Alexa, and which will keep HA and Alexa in sync (i.e., you don’t want HA believing that a device is off while Alexa believes the device is on). The best way to keep devices in sync is to only control them via the input_boolean. To accomplish this, you want the input_boolean to have the natural sounding friendly name that is easy to remember, and you want to give the binary_sensor and the Amazon plug friendly names that you would never, ever say out loud, but which are easy to recognize and remember.

Of course, this will only keep the devices in sync if they are controlled exclusively by voice (Alexa) and HA. If you also control it physically, by pressing the on button on the plug, then you need to create some additional automations.

Hope that helps someone.

I just stumbled across an article which claimed Amazon was selling these for $1:
https://www.yahoo.com/entertainment/amazon-just-launched-1-smart-021545111.html

I have no interest in buying an Echo or using Alexa, but if anyone has any ideas how to make these work directly with HA, I’d buy a handful of them!

FCC ID is the key to finding more info: 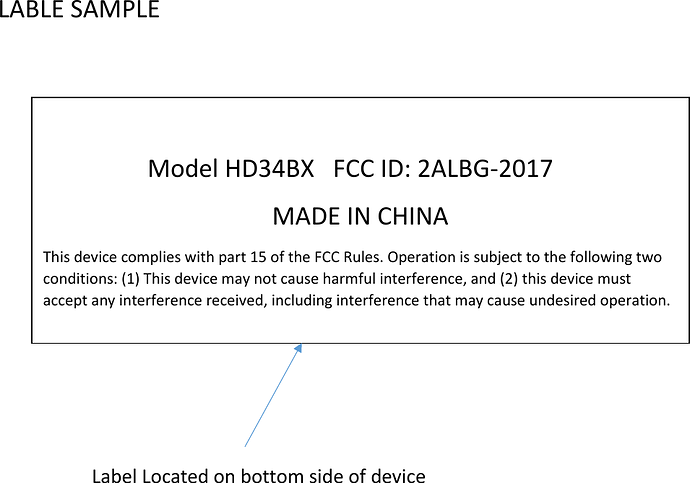 Sadly, the EUT Internal Photos link does not show ANY chip id markings on the uncapped printed circuit board.

So, while I haven’t found a solution yet I did notice some things that I DO know that aren’t here.
1.) The HD34BX uses Bluetooth for pairing, as far as I can tell it does not respond to commands by Bluetooth (not that that’s at all useful anyway) but needs to establish a Bluetooth connection to pair, then by Bluetooth establishes the WiFi connection. I’ve tried pairing as a Bluetooth device to no success but I’m sure there’s a way, I just started looking myself

I recently moved from SmartThings (ST) to HomeAssistant (HA) and am still migrating my devices. I had some of the HD34BX smart plugs as they were only $5 and sync well with Alexa (before I had ST). To get them in ST I created a virtual switch (VS) in ST. Then in Alexa create routines to sync the VS with the plug (2 routines needed- Alexa app will not be in sync if using VS to turn on light). Bit cludgy but worked pretty quick.
Now that I have moved to HA, the ST VS can be detected by HA and works in there as well. Another layer of mess, but works pretty fast still.
I would be interested if there is a way to control this switch directly and get ST out of loop, but this is a fix that works for me now.

I believe Amazon Plug is not using ESP chip, so is not possible to flash Tasmota firmware. Then, won’t be possible to integrate directly on HASS. 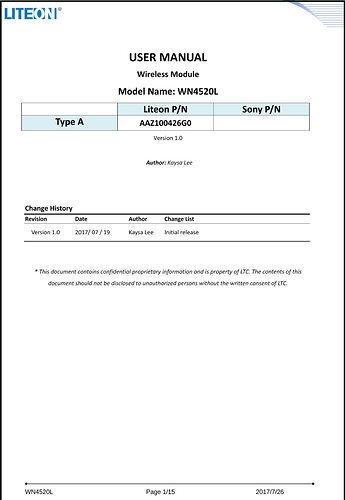 How do you get Alexa to see your input boolean? Does that require a Cloud subscription or a specific integration?

Do a search for Alexa Home Assistant for the various ways of connecting them.

I personally use Haaska, which is free.

so basically there is no way to directly integrate this plug… the input_boolean wokaround sometime is desynced with the real state of the plug, ie when turning off the plug from the button on it…