Blackened. An adaptation of the Amoled theme

Hi. Appreciated the Amoled theme [HA community post | github] by @lance36 but wanted parts of it to be darker still.

I adapted the theme, and have been running it locally for some time. Been rather happy with it, so thought I’d share it in case anyone else would be interested. (First Github project!

(It’s based on how the Amoled theme looked around Nov 20th. Improvements etc. from upstream have not been considered.) 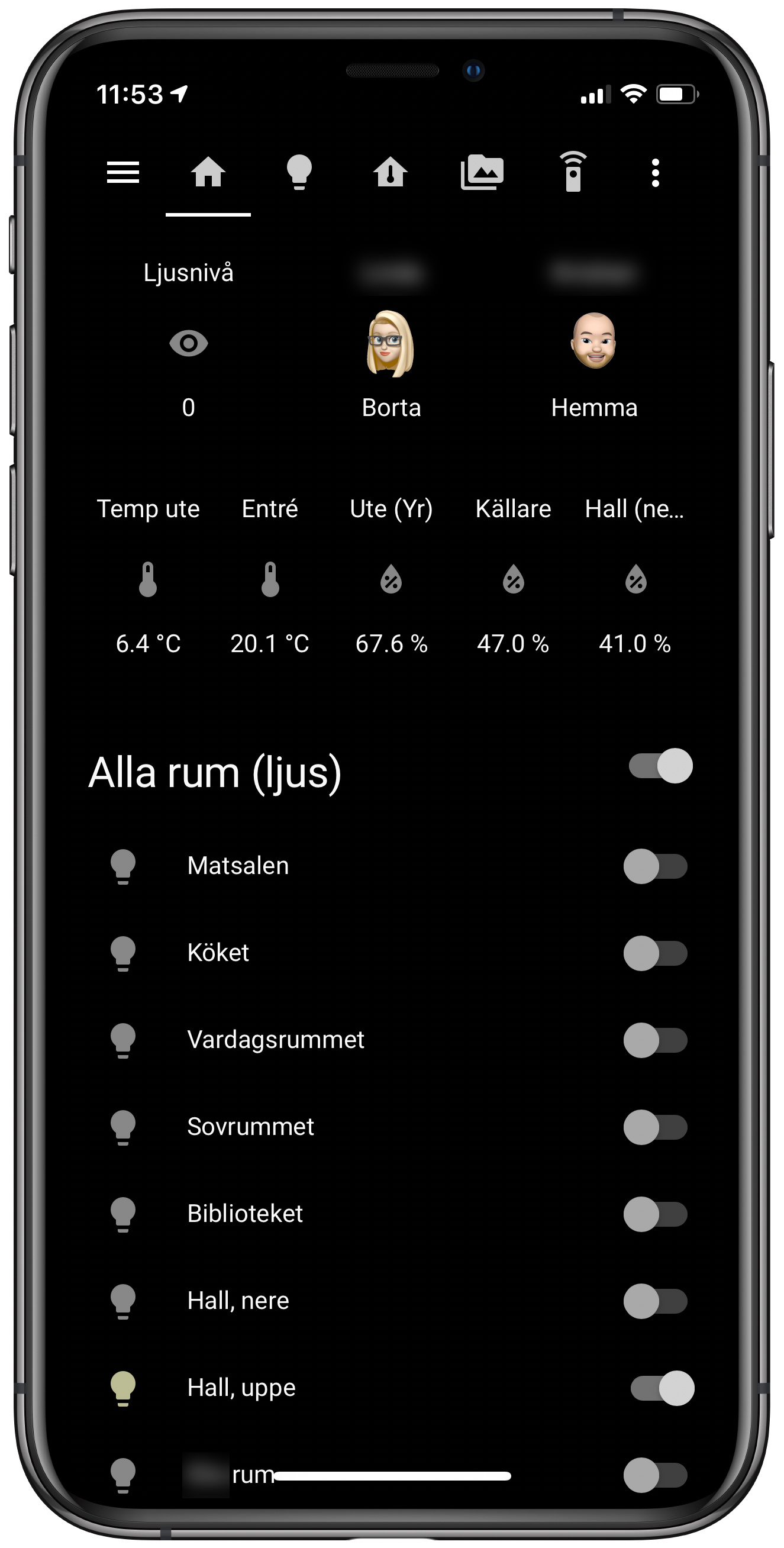 There are, to be sure, some bugs here and there. Some, I would argue, are HA bugs rather than the theme (colour of href at some places, for instance). However, most faults are of course mine alone. I will probably improve on it every now and then. Let me know if you run into something that ought to be fixed!