I have a dumb bell which we never hear at home if we are in different rooms.

My idea was to leave the dumb bell and add a sensor (sonoff basic sensor) would i be able to use it to automate if bell pressed (the sensor would sit just before the “ringer”) then send notification?

I was thinking to replace the bell with a smart switch but that would just trigger on and off, while i need it to be if pressed ring and not a constant ring.

Any sensors that would detect that the bell was pressed? preferably to connect indoors near ringer

You can use a sonoff (or nodemcu) with a optocoupler; 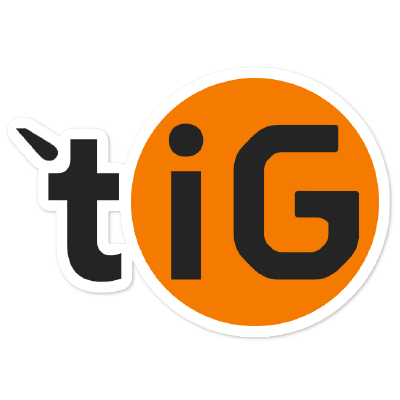 Digital version of my "analog" doorbell project to determine if the doorbell was pressed. - tIsGoud/Doorbell-via-Wemos-and-optocoupler

Depends what type of dumb (door)bell do you have.

This is the easiest for mine my dumb doorbell, basically stick a door sensor near to electromagnet and have HA play/say/do something when sensor is triggered.

Do you have any images? do you have to use both parts of the sensor?

This is what I have:

yes i have one of those what im not undestanding is where the other part is. isnt a door sensor done in 2 parts? like this? sorry im new to this Will the Magnet be doing the job of the small part?

Exactly, the electromagent in the doorbell replaces the door sensor magnet.

Basic idea is the door sensor is usually triggered by getting close or away from a magnet (white small part), now put the white big part near the doorbell’s electromagnet (center in my pic), that’s activated momentarily by pushing the doorbell button, hence triggers the door sensor.