This may be more related to the min_max integration, but it may be a more generic issue with syncing entities with Google Assistant.
I have a couple of temperature sensors that I use min_max to average, and then I want to expose the result to Google Assistant.
The issue is that syncing the devices does not expose that sensor. I dumped the diagnostic data and confirmed that sensor device is not part of the sync data.
I think this is because min_max is not exposing the device_class, and so the integration rejects the device as not matching a known Google type (temperature).
If I use one of the temperature sensor directly, it works,

So is the assumption that any sensor that is able to sync with Google Assistant should have a valid DeviceClass?
It would seem sensible that min_max should just set the device class from one of it’s child sensors, and then the sync would work.

I have yet to get anything but temperature sensors to sync with Google Home/Assistant. I’ve been trying for well over 24 months now and no luck for anything beyond temperature. I think the issue is on Google end. If you have any insights on how to get other attributes through to Google, that would be much appreciated! I am a bit behind on Home Assistant version, maybe something is better with newer versions. I am running 2021.12.10. I can request temperature reading fine, but no love for humidity. Note the different, I think, DeviceClass as you point out. 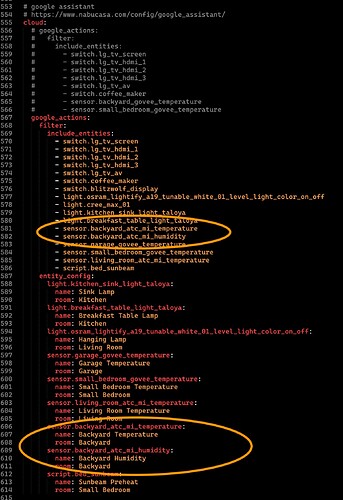 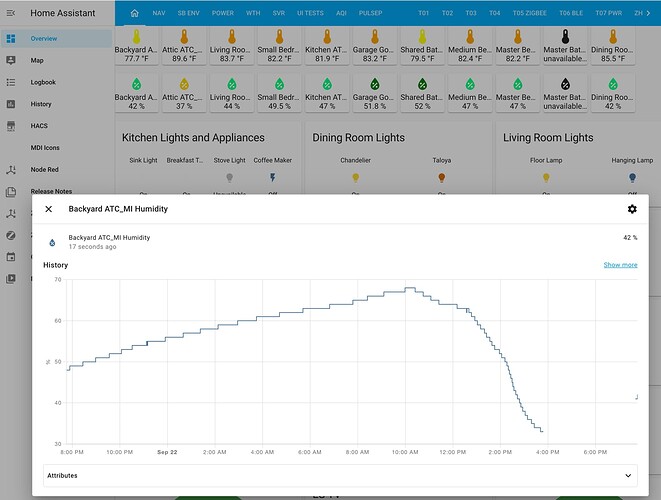