Hi
I’ve attempted to set up Google Assistant integration with Home Assistant but doesn’t seem to work. The Google account used on the Google Assistant devices is my own domain (not @gmail.com but a G-Suite account) and is one of those early free google enterprise accounts with 5 free email addresses etc. I know that Google assistant integration with these accounts doesn’t work for things like calendar access from a Google home device. Is this what is stopping this integration from working and do I have to use a normal consumer gmail account on my google home devices if I’m to integrate them into Home Assistant?

Does the Home Assistant Cloud solution circumvent this issue?

Decided to try it to see. Don’t have any google devices but I slapped the assistant on my phone and followed the instructions to activate the Google integration.

One thing that has to be done on GSuite accounts is to go to security as the GSuite Admin and turn on two settings. They’re documented in this article in the Assistant section: 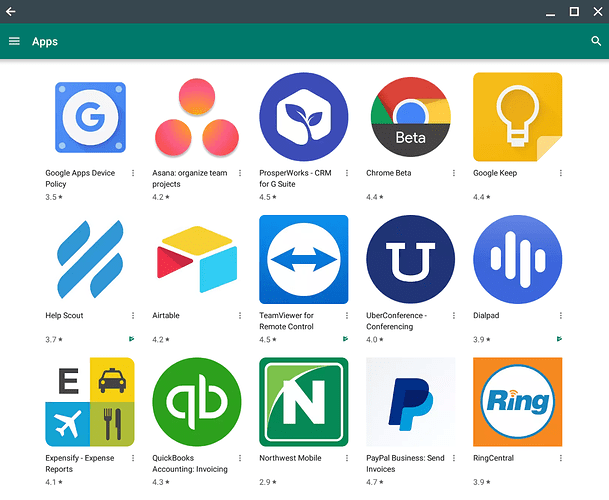 After that the docs are correct for the integration and after enabling hass.io in Google Assistant, all of my exposed devices showed up in Assistant and I was able to turn a light on and off by name.

Hope that helps. GSuite is treated like a third class citizen by Google as far as features normal Google accounts have, even though you’re sending them significant money to have your domain hosted by their servers. But I’m happy to say even though I don’t use Google stuff at home, it looks like the paid HA integration works. As long as you agree to the change in terms of service from normal GSuite terms and enable the Web thing in GSuite Admin Security.

Thanks for your reply. Looks like I can’t get past the first step. Chrome management is not highlighted in my admin console. Perhaps this is because this is a free g-suite domain?

If that’s the case then I have two options. Either use a consumer gmail account or use Home Assistant Cloud (if that’s not affected in a similar way).

I c an confirm the Nebu Casa stuff works against my GSuie account, if that helps.

I think I have the same problem (unable to configure google home integration with GSuite free account). Have you solved it?

No, you have to buy a subscription to Nabu Casa.