I am running HA 2022.4.1 and since morning I am facing this error, “failed to call service system_log/write” after that HA becomes inaccessible, until I physically restart it.
https://www.codepile.net/pile/KryRP0An

I’m having a similar problem since upgrading to 2022.4. I’m running HASIO on a Rasberry Pi 4 (note - I only run production releases, never a release candidate). Every 2 days or so, the UI would become inaccessible until I toggle power on the RP4. The server is completely inaccessible via web browser. I can access the server via the HA IOS app, but the Dashboards don’t show up. Instead, I see a blank screen with the “settings” icon on the lower right. Sometimes, the messesge “NSURELerrorDomain -1004” would appear.

Since I automatically click update whenever a new release becomes available, I don’t know exactly which version of core or HA OS this problem started. All I know is that the problem is happening frequently with the latest release versions as of 4/10/2022 (2022.4.1; HS OS 7.6)

I face this error when accessing from browser 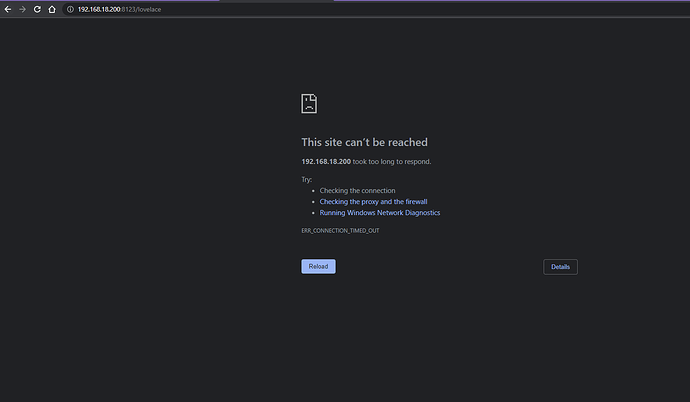