Anyone planning on deploying HA on Raspberry Pi Compute Modules? 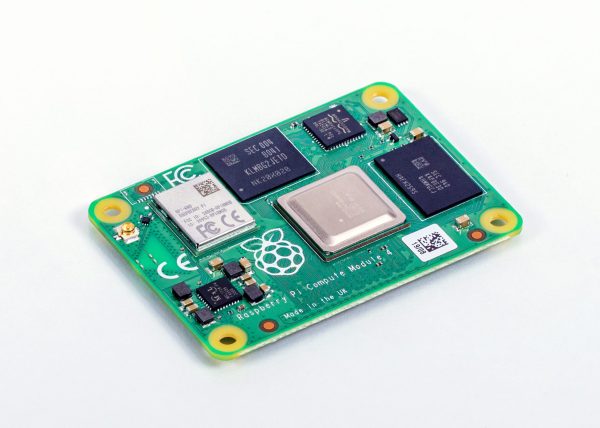 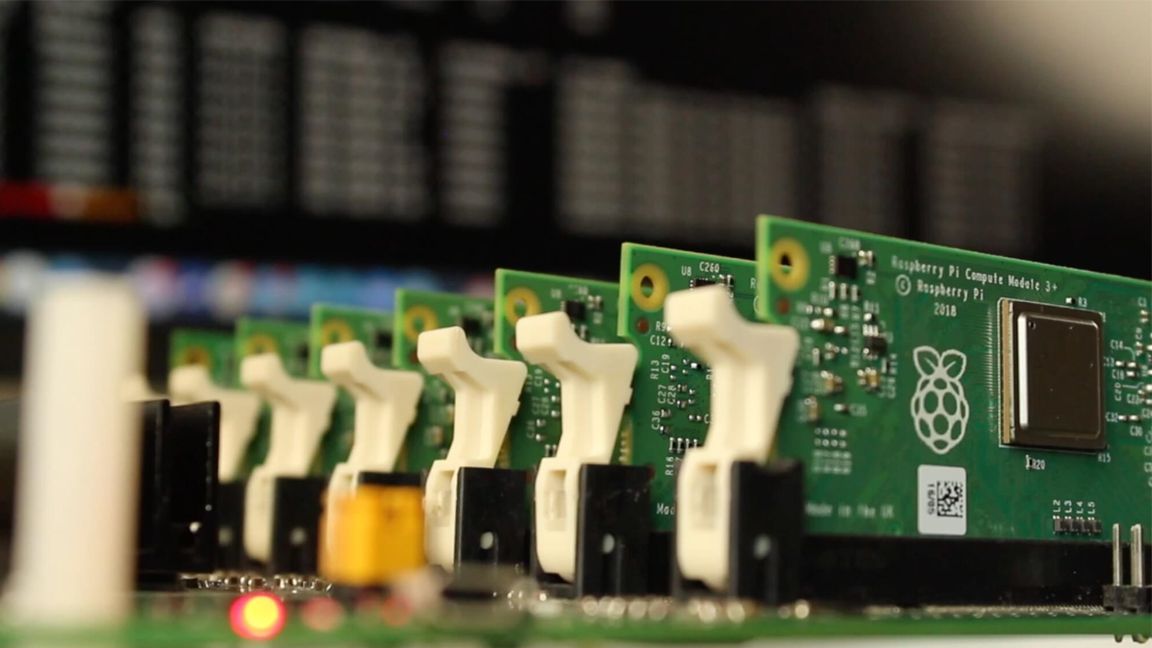 Support up to seven Raspberry Pi Compute Modules at once.

After watching this Video, I will definitely look into it - I mean plugging in a PCIe SSD drive directly must be a huge improvement in stability/reliability and performance. I wish they had implemented an actual M.2 slot, but well, we can’t have everything.

(would this require HASSOS adaptations, or would it just work?!) 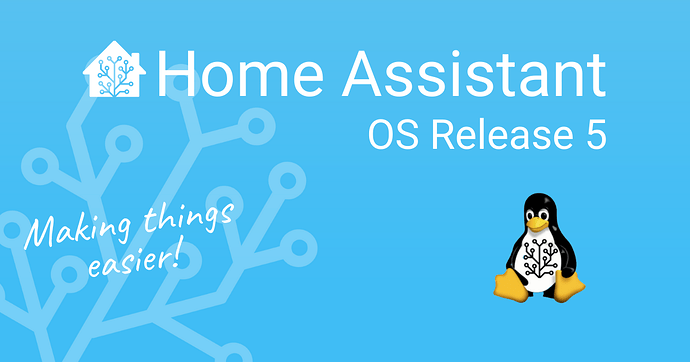 “With the new kernel and U-Boot Home Assistant OS can now also run on the Compute Module 4 as well as the Pi 400 (the keyboard).”

i have replaced my rpi 4 with compute 4. the compute 4 module has far better bluetooth range and less interference on the zigbee. still missing an adapter for m.2 so I can test external data harddisk

This CM4 carrier board has a slot that might be of interest for an nvme drive: https://liliputing.com/2021/02/tofu-carrier-board-for-the-raspberry-pi-compute-module-4-supports-nvme-ssds-or-4g-lte-network-cards-among-other-things.html - not cheap though!

This might be an option and looks promising.
Raspberry Pi boots off an NVME SSD, natively!

So anyone do it yet?!

Let us know when you got it all setup!

I just started playing with the following:

Want use a native HASSOS but sofar it seems not to be working.

Sofar:
The native NVMe boot claims I need an updated “software” (and I just run both up-to-date bootloader code and cm4 firmware), so it seems that something went wrong.
Trying to clone current raspberryOS on sdcard to NVMe and verify whether my setup is botched or there is some tweak on HASSOS to be performed.

Update:
The issue was due to start4.elf.
Copying the file to the first partition let me get past this… landing to nothing.
Problem now is that HassOs does not use same kernel file placement as RaspBian so I have to tweak a bit the installation, or fallback to less desiderable solutions such as running HA on top of a standard Rasbian + docker.

As a test, I used RaspberryOS’ own SDcard copy, and cloned the SDcard content to NVME. and it boots correctly.

An important note for those trying to install hassos/haos on a CM4: The following has to be added to /config.txt in the boot partition:

This has been mentioned in an GitHub issue – I was not able to find that info anywhere else.

I’ve been lurking here for a while and tried the same as @murraythegoz for the CM4-IO-BASE-A, with the same result of

Yesterday I stumbled across Home Assistant OS Release-7, which adds

and also the newest beta bootloader.

I flashed the bootloader on my 8GB CM4 Lite and HA on an NVME SDD and have native HA OS running now!

I haven’t tried installing the OS Release 7 without updating the bootloader, but I suspect the “added support for FAT16” in pieeprom-2021-10-04.bin to be crucial.