How to run home assistant supervisor in a docker container

I am new to home assistant. And what I want is to run home assistant supervisor as a docker container. Is there a way to do so ? I have gone through official documentation and for supervisor installation what they have provided is 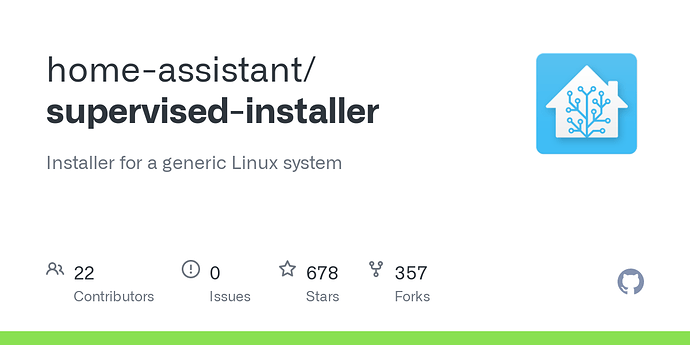 But these steps are mentioned to run HA supervisor on a full fledged os. But I want to run it inside a container.

Any help regarding this would be appreciated…

Hi, I did it with this manual:

That’s why I posted the link above.

But I want to run supervisor and the other containers inside a docker container.

Would you pleas explain your reasons?

For the question that you asked “Why do I want to do this ?”. It is a requirement. The place where I want to run home assistant supervisor, I do not have access to host OS and I can only test this by loading this as an image on it. That is why I want to bundle the entire supervisor and other containers in my own container.

You can consider the server as raspberry Pi. We create a tar package of our image and then do a “docker load” onto the raspberry pi and then run containers on it.

you can try my script 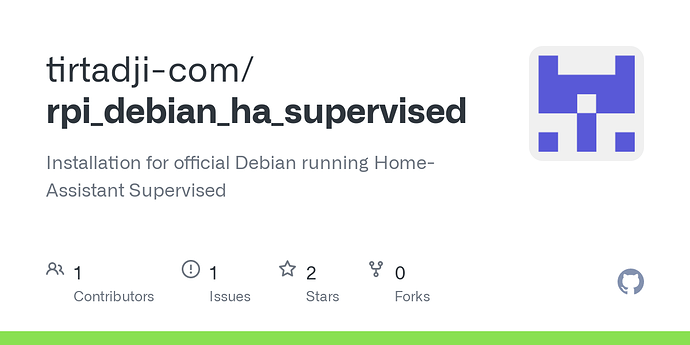 You have to install docker in your docker container first. You basically have a VM of your linux installation, so you need to install all dependencies of HA supervised.
But wouldnt be a real VM be easier?

Hi @tenn0
As I told earlier, I do not have any option to do anything on the server(Raspberry Pi). I can just load the image on it. I can’t create a VM on it.