Since Home Assistant version 8.1, HAOS is now available based on aarch64 architecture and with GRUB 2 bootloader natively implemented, it is now finally possible to run HAOS as a virtual machine on VMware’s Flings ESXi ARM hypervisor, currently mostly running on a Raspberry Pi 4 (mostly the 8GB version).

That’s it for the ESXi configuration part.
Before firing up your VM please doublecheck you have set the VM’s virtual network adapter to the correct portgroup of your personal/individual environment and if you are planning to migrate an existing Home Assistant instance you should also make sure that your old instance is not running anymore and that your new instance is getting the same IP address as the old instance. The easiest and most reliable way would be to set a static IP address bound to your new instance’s MAC address via your DHCP server. If you don’t have the possibility to do so you can also configure the static IP address of your new instance manually after firing up your brand new HAOS installation. Just make sure you have set the correct IP address before you start the migration process (e.g. restoring from a full backup).

FYI: The migration from HAOS x86 to HAOS aarch64 went flawlessly in my case by just restoring the full backup file. All integrations and add-ons were successfully restored without any hickups or manual steps, which in my case were:

That’s it, have fun with your new HAOS aarch64 installation on VMware Flings ESXi ARM!

This is what I call a TUTORIAL.

First of all thanks for the guide, it’s well done!
I followed the steps and now I’ve a working home assistant VM but I want to report a small “problem”.

At the moment, ESXI reports a warning in the status of the virtual machine: 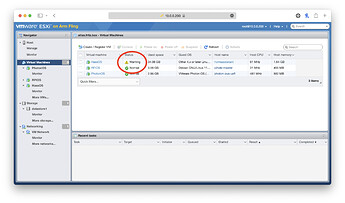 the disk size has been changed as shown in the tutorial: 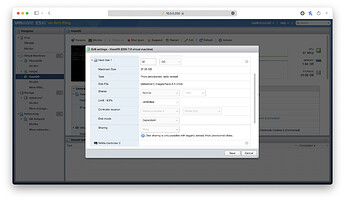 The Resource Consumption show 32 GB as Provisioned but 34.08 GB as Used, even if under General Information > Storage the path /var/log/journal is quite empty (is this the path that should be so large?) 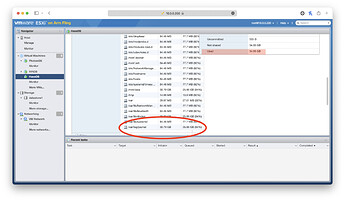 VMware Tools are provided by open-vm-tools: 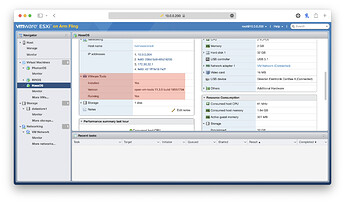 Is this only happening to me? Is there any solution?

Seems okay, I have the same size: 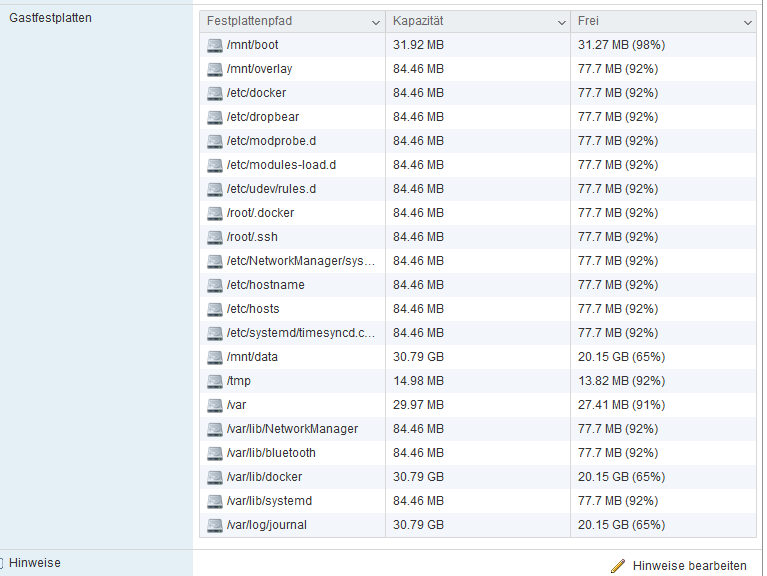 What actually is the warning message you get?

EDIT: Apologies, I was too fast. I actually have only 15.27GB being used.
But still: What is the warning message you get?

I have thin provisioned the virtual disk a while ago when I migrated the VM to another ESXi host, btw…

I have thin provisioned the virtual disk a while ago when I migrated the VM to another ESXi host, btw…

Thank you! I converted the thick provisioned disk to thin with vmkfstools in ESXi shell and it resolved the disk occupation. Now it’s much cleaner imho.

What actually is the warning message you get?

I noticed that it was unrelated to the disk occupation, my mistake.
It’s about the guest OS configuration, should i do something here?

Nope, I have this warning too. That’s because HAOS is based ob buildroot which does not cover any of the Linux distribution types supported by VMware. No worries, it’s just a cosmetical thing.