Today we are excited to announce that Jasco has joined the Works with Home Assistant program as a Z-Wave partner.

Jasco is well known in the US for their Z-Wave switches and plugs. As a partner, Jasco and Nabu Casa will be working together to ensure the best experience for connecting Jasco Z-Wave devices to Home Assistant.

Jasco devices connect and integrate into Home Assistant using the Z-Wave integration (Z-Wave stick required). This means that connected Jasco devices work completely local and updates coming from the device are instantaneously reflected in Home Assistant. This allows for the best user experience when building your smart home. 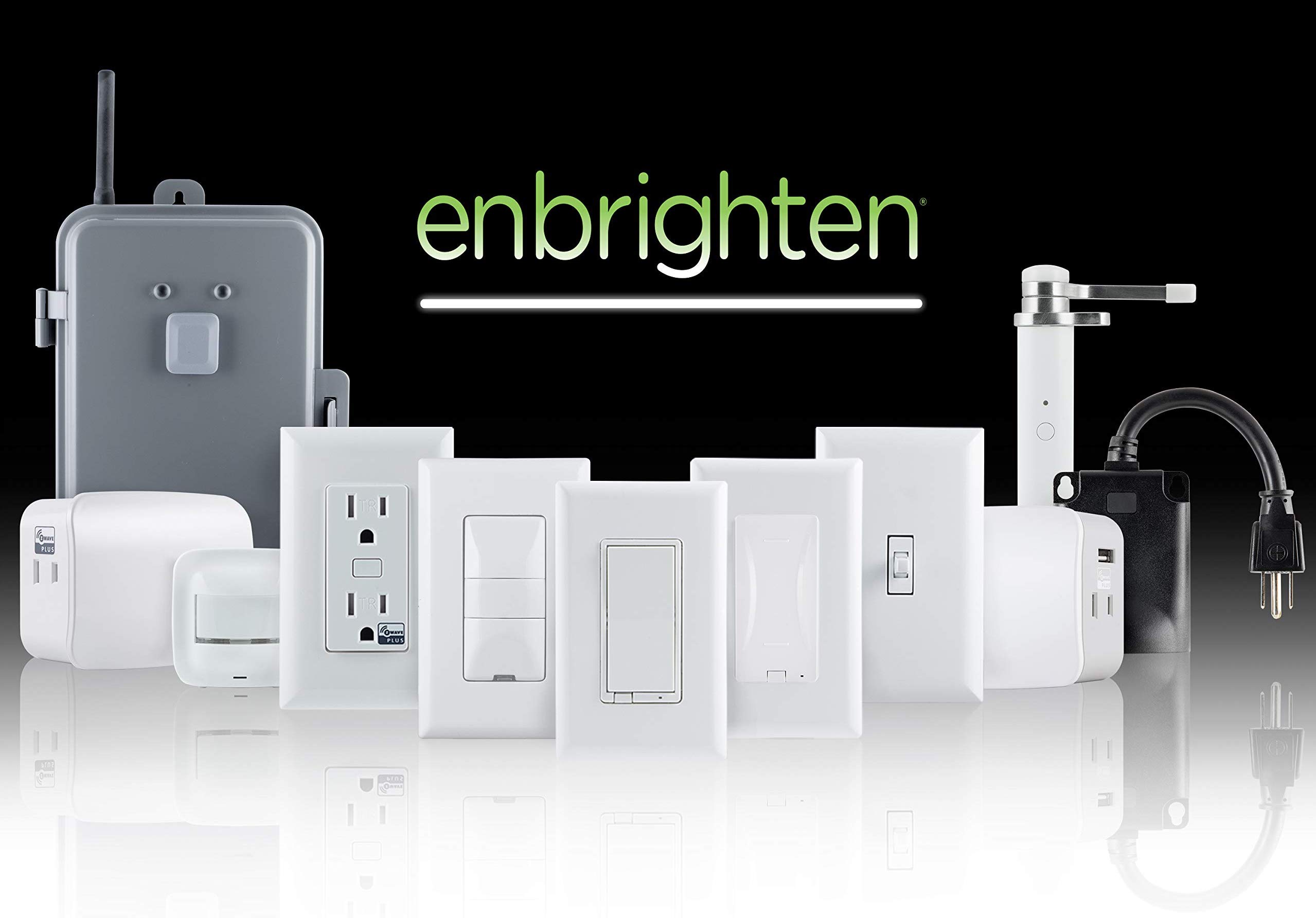 One of Jasco’s claim to fame in the Home Assistant community is being the first company to provide firmware files (for 77 devices!) to the Z-Wave JS firmware update server. This service is used by Home Assistant to keep your devices secure. It is used to automatically detect if any of your Z-Wave devices have an updated firmware available and offer users to upgrade it.

Learn more about the Works with Home Assistant partner program.

Good for tha Yanks, what’s in it for the Europeans?

what’s in it for the Europeans?

Not necessarily anything. Does there have to be?

Does there have to be?

Then contact onto your European manufacturers and politely ask them to consider joining the program.

It’s up to the manufacturers, not Home Assistant.

I would say it is a joined effort, now it just sounds bad

but we all know how for example Fibaro is, no,no and a little bit of no

we all know how for example Fibaro is, no,no and a little bit of no

First I’ve heard that. But then I don’t use them.

Well for the fun of it, i send a mail to their support asking again. Can’t hurt to try.

Rome wasn’t built in a day, nor did it conquer many parts of the world. Have patience, or choose your devices carefully.

Question, does anyone know if this affects existing GE/ jasco Z-Wave devices?

Fibaro falls into my no-buy-zone because of their stance on firmware. I always urge people to avoid them.

I have a mix of them, but i still have a fibaro controller just for the updates and also for zwave. I don’t use zwave-js (i know bad etc) but hey it works for me, thats the nice part about it all.

It’s great to see more and more names joining the program, even if I can’t purchase these in my country.

I just have a suggestion: Some blog posts might go unseen for users, so there should be a page or some category on the integrations that shows off all the partners already registered and state that support for these is directly with the manufacturer.

Maybe just below the Featured integrations?

Curious, why just z-wave? Jasco also makes a great line of in-wall Zigbee switches that I’ve been quite happy with. Physically I think they’re very similar to the Z-wave line.

That’s what they chose

Have to say, surely for each “works with HA” vendor, there should be a user on here we can ask questions to.

I see your standpoint but I would rather the tight standardisation of Z-Wave to the better specs of ZigBee.

I’ve just got too many devices to risk any sort of technical issue. I firmly believe that’s how a house should be set up and I personally avoid anything other than Z -wave, even ZigBee.

You see it a lot in the USB 4 Vs Thunderbolt 4. I’m moving to Thunderbolt 4 from USB because of similar reasons (TB4 is essentially a ‘superset’ of USB now BTW). AFAIK there are 30+ implementations of USB-C and that’s on top of flexible standardisation and furthermore manufacturers selling uncertified/out of spec hardware.The weakest link in the chain breaks the whole pipeline…I don’t want that with a light switch

I only get a “Error 405 Not allowed” error of I click on the Jasco link in the blog post.