Learning from your mistakes

Just interested in some other peoples experiences where something went wrong which made you think, “yeahhhh, I should of had logic for that”. Just quick summary of what went wrong and how you fixed it. 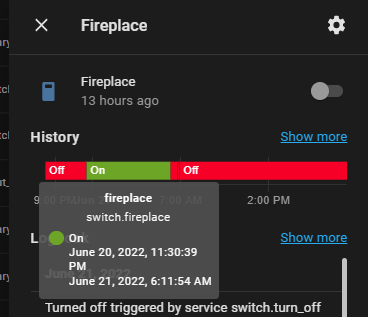 I once wrote an automation to send system log messages with error or higher severity to my System Telegram chat.

Crashed the system in minutes.

I should have known to put rate limiting in as a few years prior I was part of a team developing a simple remote monitor that alerted people by SMS. This was in conjunction with one of the country’s major cellular carriers. We accidentally sent something like 25,000 SMS messages over one weekend due to a bug. The carrier wouldn’t refund it. All we got was taken out to lunch. That was an expensive lunch.