It didn’t work correct:(
I open the door - lights turn on. Then I close the door, open, close (nothing happens) and then I open it again and lights instantly turn off If I read your question correctly, you want to use the door sensor as a switch, where the motion sensor determines whether or not to switch on/off. Assuming that the door is always closed either way. My example automation would be (untested)

Hey, thank you for your time
Sorry for my english
Not really like a switch in a case of turning off

Are you sure, that ‘if’, ‘elif’, ‘else’ are working in yaml? I just tried to copy your example:

Invalid config for [automation]: invalid template (TemplateSyntaxError: Encountered unknown tag "elif". Jinja was looking for the following tags: "endif". The innermost block that needs to be closed is "if".) for dictionary value @ data["action"][0]['service_template']. Got None. (See /config/configuration.yaml, line 73). Please check the docs at https://home-assistant.io/components/automation/

Are you sure, that ‘if’, ‘elif’, ‘else’ are working in yaml? I just tried to copy your example:

Your automation should be just fine I think
but for now I get this issue:

Assumption: When someone enters the bathroom the motion detector will sense it and the corresponding HA entity (like @sparkydave, I’ll call it binary_sensor.bathroom_motion, since you didn’t say what it was named) will go from ‘off’ to ‘on’.

It would seem to me you want:

If you think these events/conditions will work for you, then you could automate it like this:

The only likely scenario this doesn’t cover is if someone goes into the bathroom, doesn’t close the door, stays, but the motion sensor eventually stops detecting motion. In this case the light would go off, but I don’t see how that could be avoided. Except, maybe, you could add a timer to the mix and use it to make sure the light always stays on for a minimum amount of time.

Actually, you might want a small delay before turning the light off. This could, at least partially, address the “unhandled” scenario. So maybe something like this instead:

Thank you. Will try it tonight. Now I read your code, seems to me, that it is not going to work, because motion sensor is still “on” after living me the bathroom for two minutes. And I will open the door, and then close, so your condition will not be true.
Correct me if I got code wrong

This is likely to never work, no matter the piece of code. A movement sensor won’t always report movement, so you’ll have a lot of instance where you close the door bit the movement sensor is not anymore or has not yet reported your movement.

It could maybe work if you always leave the door open when not in, and close when in.

Or simply turn on the light for 30 minutes, one would have to stay still 30 minutes to have an issue.
Or buy a microwave or radar sensor, it will detect a human even if not moving or in a shower -> 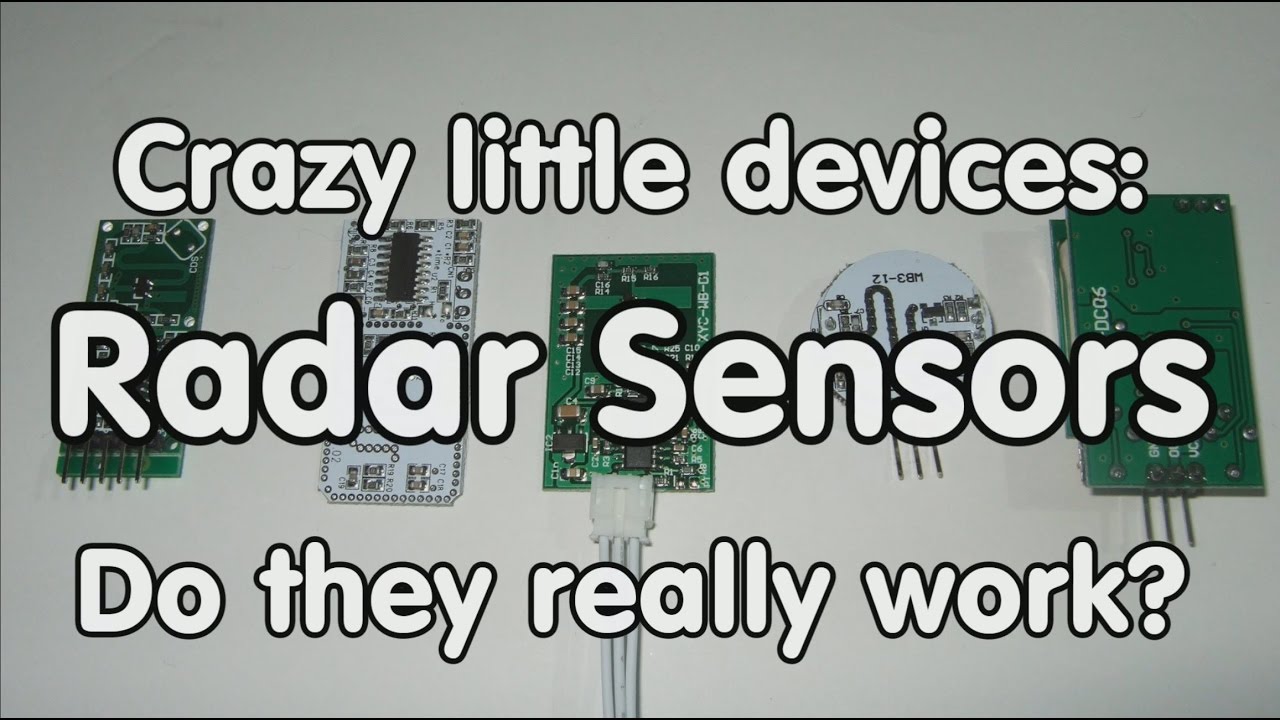 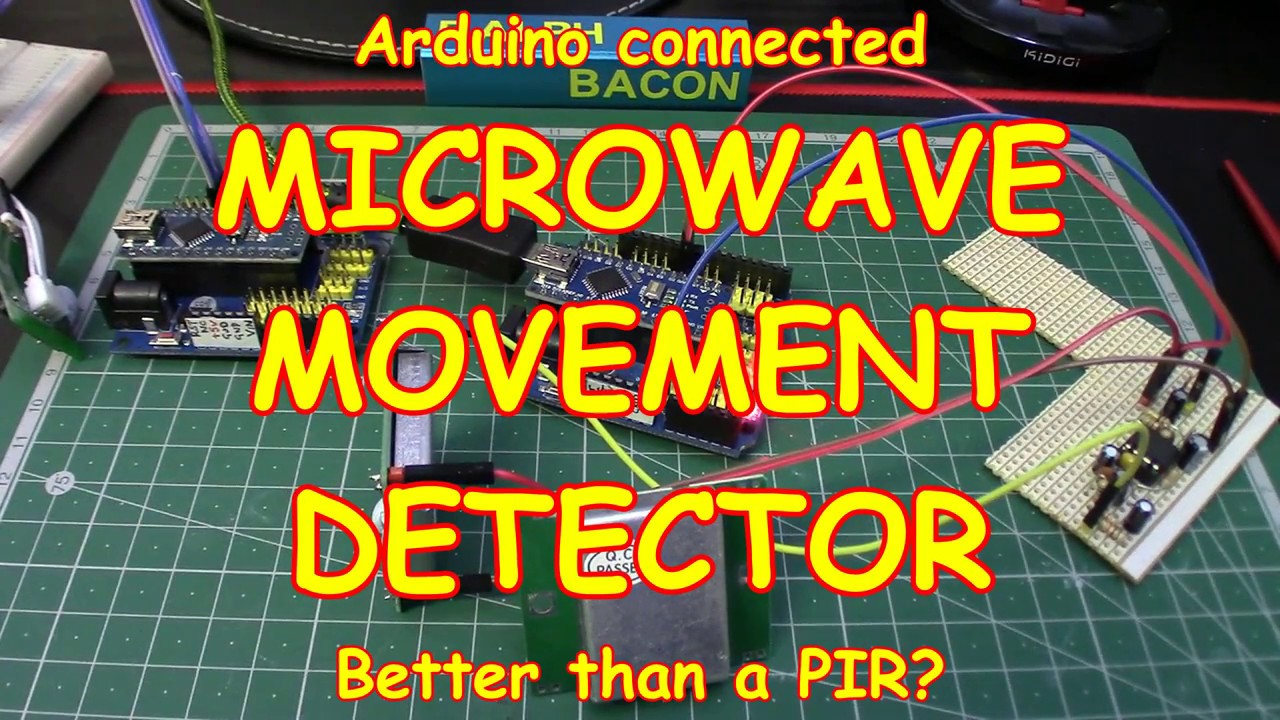 Right now I turn on the light by door sensor + no motion in bathroom and turn off when there is no motion for 12 minutes, but again, it does not work with taking shower. That is why I wanted two conditions: secon time open close door (not first, when I enter the bathroom) and no motion
I use aqara motion sensors, not sure there are your sensors on zig bee in nice box. Would like everything to be pretty, not DIY

Although fun to try I agree with @touliloup it’s never going to work reliable without proper sensors to detect if somebody is actually in the bathroom or taking a shower.
As you’re using xiaomi sensors maybe you can use the water leak sensor to detect if the shower is running?

I have one, but really? How do you picture that? Water flow sensor also exist, but would require some pipe work. And doesn’t work if you just chill in your bathtub for 20 minutes

ok that might not work.
Humidity could do the trick but the xiaomi temperature/humidity sensors are not updating at a regualr interval as far as I know. There has been some discussion on this.

They actually do better then regularly updating, they only update when the temperature or humidity changed. So it will report any change, but stay quiet if none changed.

Thank you for advices again, will try out some examples. And here is another algorithm:

Motion sensor turns to “on”:
Turn on the light
When door goes from closed to open and then again to close, wait for motion sensor to turns off, then turn off the light.

I think this code should be in one cycle, so I am not shure, that I can write it on yaml. How do you think, will it work if I will write a piece of python code? (Or not me, because I know just basic things about programming)

Well, I might have guessed wrong how you’d like this to work. E.g., I assumed the bathroom door would be left open all the time except for when someone is actually in the bathroom. You’ll need to adjust accordingly. I think the main point is that a state trigger using to: will only “fire” (i.e., the actions will only be run) when that entity changes to that state. It doesn’t matter how long it is in that state. It’s the state change that triggers the automation, not the state level.

That is why I say about python code, not yaml, where I should have a trigger like you said. Can not I write a piece of code, which will follow that steps (closed, theb opened, then closed)

Motion sensor turns to “on”:
Turn on the light
When door goes from closed to open and then again to close, wait for motion sensor to turns off, then turn off the light.

It might be possible to do this in YAML. You’d need a counter and possibly a few automations. The basic idea is, when the sensor detects motion, reset the counter and turn on the light. Then when the door opens, increment the counter to one. Then when it closes, increment the counter to two. And when the motion detector goes off and the count is two, turn off the light. Something like that. But you’d have to consider all potential sequences of events to make sure it actually works for you. Not knowing the exact behavior of your sensors and all the potential sequences of events, it’s kind of hard to write something.

Can not I write a piece of code, which will follow that steps (closed, theb opened, then closed)