Been running HA on a Pi3 with no issues, besides being a touch slower than I’d like when rebooting, so thinking about upgrading. I bought a server to run plex on, and figured Home Assistant should be happy to share.

I’m thinking I should run HA inside of some kind of virtual machine, but really I’m too far out of the loop these days to make anything like an informed decision on “which one” and honestly, want to minimize the time I take mucking about with it (don’t get me wrong, I enjoy tinkering, just don’t have time to right now, and kind of need it to just ‘work’.)

So ‘best’/easiest way to set up under linux mint? Only peripheral HA needs to access is my Zigbee dongle. (Custom flashed board that I can never remember the model number other than cc2???)

Not supported by the devs, but a supervised install should do the trick.
Supported : a docker install

So ‘best’/easiest way to set up under linux mint?

Use Debian otherwise, despite all of your time and effort, you will create a system that is unsupported by the development team. Any glitches you encounter and report in GitHub may be dismissed because your system is “Unsupported”. You will then have to turn to the community and hope someone has encountered the same problem (potentially only found when using Linux Mint) and has a solution.

Unless you are obligated to use Linux Mint, install Home Assistant Supervised on Debian. 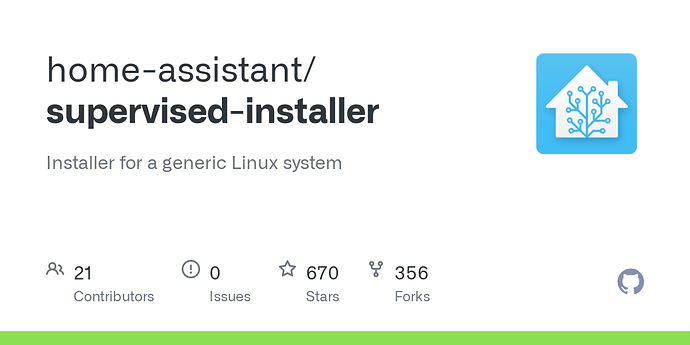 You could install in a VM as well if you wanted to. A lot of people like Proxmox.
You are only going to get grief installing HA directly on mint (a supervised install anyway) you could install core or container although that doesn’t have addons.

What about under some kind of VM environment? I kind of assumed that would be somewhat host OS independent… I’d really rather not totally reload my machine if I don’t have to…

Doesn’t proxmox need to be installed before anything?

Normally. It’s a variant of Debian and you add VM’s.
Is there a VM hypervisor you can add to mint?

I tried running my server with Mint back in the day, when it came time to update things it got hairy FAST.
Eventually I went to Ubuntu 18.04 once it was on the first stable point release and the bulk of the software I needed to run was already supported.

I have NOT looked back it is substantially easier to manage. I still use Mint for my parents desktop computer though.

If you want to use a VM, the hypervisor setup will depend on your use case, Proxmox may be a terrible idea, or the best ever. Either way that overwrites your OS. I am using no VMs, but rather have HA in docker, and the addon equivalents like MQTT broker I am using native software on Ubuntu.

I do have well enough RAM to use VMs, in fact the reason I have so much is because I intended to use VMs, but so far docker based installs have been sufficient and do not require the resource allocation that virtualization does.

Do whatever you want.

It’s the indisputable truth. Despite sound advice to not do what you planned to do, you still intend to do it. Clearly, the advice has been dismissed and you prefer your original plan. So, do it.

You don’t need proxmox. I have run KVM installs on Ubuntu and Pop-OS and though I haven’t tried I assume it wouldn’t be any different on Mint. You can do this completely through the CLI or use virt-manager which gives you a UI and xml edit mode (kind of like HA’s UI / yaml modes). It works well, and is much easier than it would seem. 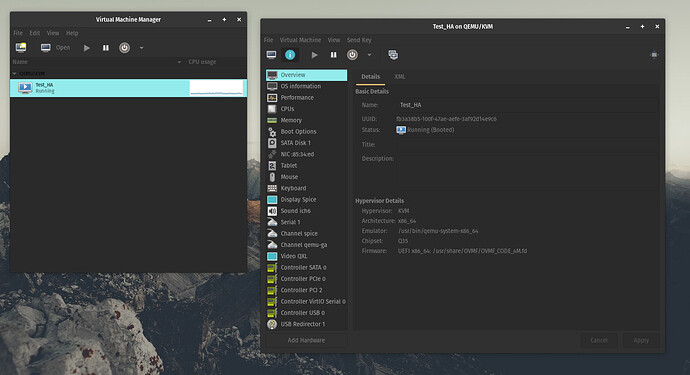 The tricky part is creating the bridge network for the VM to use if you haven’t done that before. but here is a guide which provides 5 different methods for that: https://www.tecmint.com/create-network-bridge-in-ubuntu/

Sigh… you message had nothing to do with truth (specifically it was you granting me permission to do what I want, which honestly I don’t need you permission for anything… you were pissy because I didn’t jump all over your solution despite having said in my initial post I was very pressed time wise and your solution involved totally starting from scratch, But what ever.

Even if your statement had been truth, I would suggest you ask yourself if its helpful in any way, to any one.

Horray, just discovered the ‘ignore’ option in the forum

Supervised install is 100% the way to go so you can have easy add on management. One click addition of MQTT, NodeRed is fantastic.

If you’re going to go the Supervised route then leverage the VM. The HA dev team is maintaining the image and ensuring that all packages are fully supported so it’s not something you need to manage or worry about. It makes HA a lot more like an appliance.

If you’re on Windows it’s super easy to install Virtual Box and then run the image. On another operating systems you’ll just need to pick your VM software and run the image that way.

Sorry, just noticed you want to run Linux. I would still lean towards using a VM. Install the OS you are comfortable with and then install Virtual Box on top of the OS:

Once that’s done you can download the HA VM and be up and running in no time. The only thing I’m not totally sure about is whether or not you can pass through USB to use your dongle. It looks like you can but I’ve never done it: 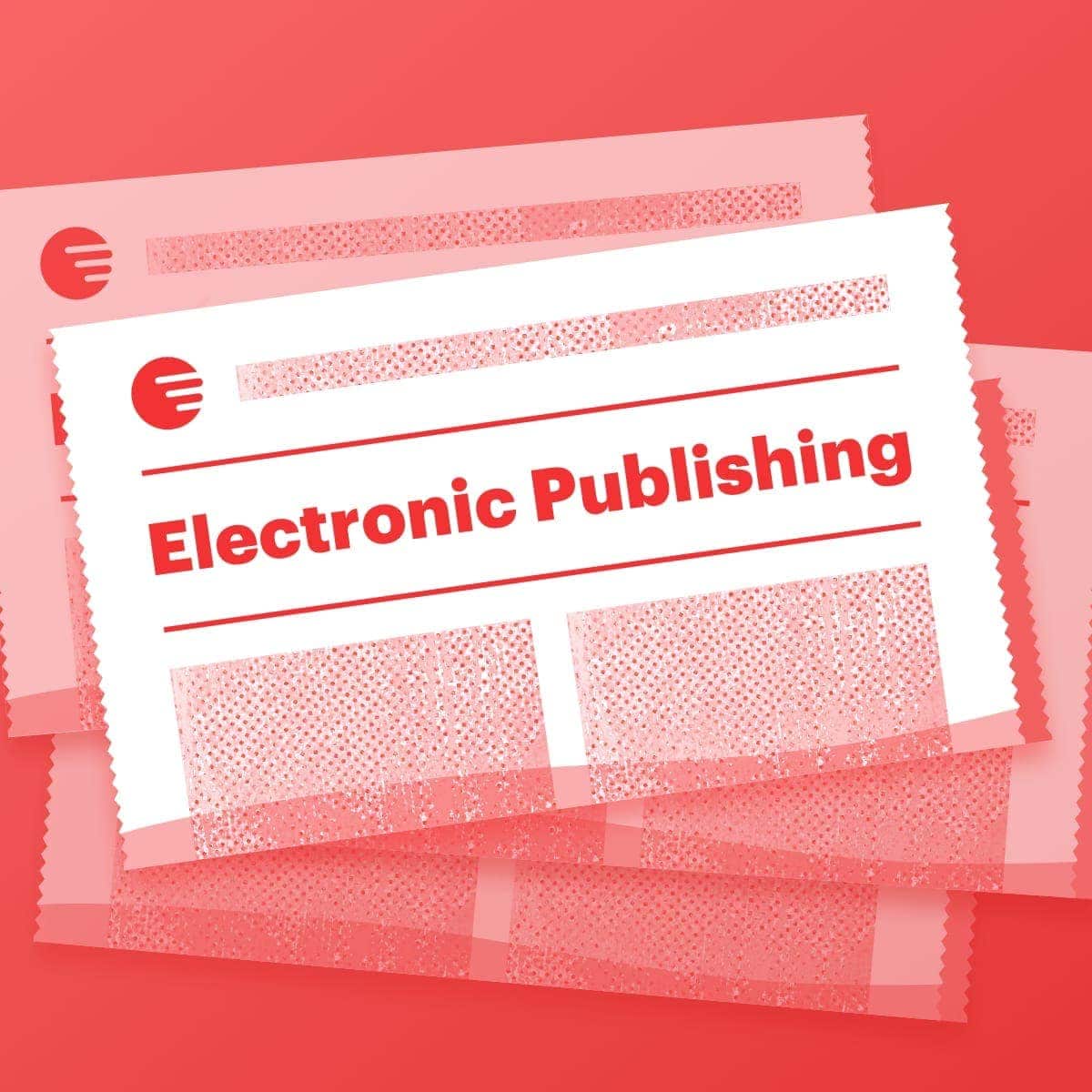 You may find that you are having difficulty with VirtualBox not recognizing USB connections. This article will help you to connect USB to Virtualbox.

Oh no, you invoked the dreaded installing HA on non-Debian systems demon

Been running HA on a Pi3 with no issues, besides being a touch slower than I’d like when rebooting,
[…]
just don’t have time to right now, and kind of need it to just ‘work’.

Uhm, are you sure about your priorities here ? If you don’t have time right now, why do you want to upgrade if it works fine on your current system ? How often do you reboot for this to become a performance bottleneck ?

if its helpful in any way, to any one.

Absolutely. Ultimately you will do what you want. Hopefully it will be based on the advice offered to you by community members with years of practical experience with Home Assistant.

Or you can choose to ignore it and do whatever you want to do.

To be fair, saying that the best way to install HA on Mint is ‘None’ is just not true. The best ways on Mint would be Container or Core. Both are perfectly fine on Mint (or any other distro with required dependencies installed) and both are perfectly valid choices. Not everybody wants / needs Supervised.