I’m running LMS (Max2play) with some Squeezeboxes around the house (both HW and SW-versions). I have the Squeezebox component, but the LMS web is what I use to select tunes/playlists/control Spotify and most importantly - to select sync-groups.

Has anyone built something to be able to select which players to sync? Would be nice to have some dashboard in HA to control players. The only project I’ve found that seems to be capable of this is: 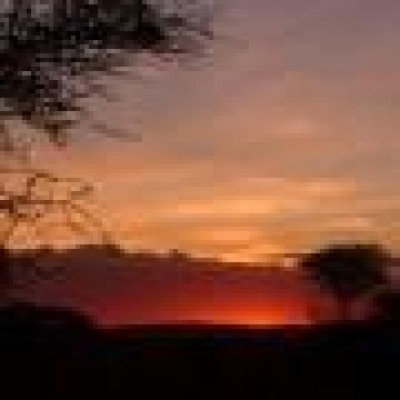 That could probably be used somehow, but I’m not sure how

Another way of controlling the system is through Max2play/Shairtunes which makes it possible to choose any of my Squeezeboxes directly from the IoS Spotify client. But that doesn’t handle synced players either, and while good for spontaneous needs to play specific tunes, integration into HA is what I want so that I can have different scenes that combine lights, the right Squeezeboxes, and the right playlist.

Anyone else using Squeezeboxes / Logitech Media Server / Max2Play and has done anything in this direction?

I have the same setup in my house too; but the thing i am not a programmer. I will be looking into that to see if I can make it work. Once I put it together, I will you know. My setup consist of one LMS server as the controller and four client with Max2play running on 5 RPi 3 and HiFiberry Amp+.

Not an easy task it seems… Found another server that seems very promising: https://roonlabs.com - supports Squeezeboxes and Sonoses and just about anything. A github project adds MQTT support to it. So it should be controllable. Seems just about perfect, except no Spotify support as I understand. And the question on integration of course.

Also found for IoS - iPeng 9 which might be what I need for control from phones/tablets, but still not really what I want since I want HA integration.

thank you for sharing; I will give that a try

Spent the morning trying iPeng 9 on iOS … Works beautifully. Super-easy to group players, select music (from Spotify in my case) - set volume independently or joint for the group. I think this might be the perfect companion to Squeezebox for active music listening.

But then there are automated needs, like starting my amplifier, sending alerts, using music and playlists together with house modes and so on, so I still feel that this is just a piece of the solution to have a perfect whole-house-audio-system.