Tuya motion sensor is not supported in Home Assistant

@Joe_Hardy what i did was also ‘debouncing’ the ping binary sensor. the timer and latch approach is also a good alternative if the simpler template sensor approach i had offered did not work for you for some reason.

i never had problems with my state machine - the real reason i stopped using the motion sensors for automation (using any ping approach) is because sometimes the ping sensor just wouldn’t activate in a timely fashion to ping the sensors. thats a problem in HA itself and how it decides to schedule updates to the ping sensor.

for all folks here following the solution i had proposed: with 0.113’s automation modes feature, we can make this a lot more simpler. i have discussed the newer approach in this thread

update: with the latest HA versions (this solution was created way back in 0.103 or something), the ping binary sensor updates its ‘last_changed’ even when the sensor is still ‘off’ - e.g. when HA restarts or at random arbitrary times. It would have immensely helped if HA had a ‘last_on’ state for a binary sensor but the workaround i’ve figured out for getting the correct ‘last_on’ state (as compared to ‘last_changed’ - which now changes even for an ‘off’ state - even when it hasn’t necessarily transitioned from on to off but just off to off, for some reason) - is to use an SQL sensor:

now use it in your template sensor:

This worked for me, had to keep it simple and created an automation based on the binary sensor on it’s own.

For a simple turn light on when entering a room (Smart Life PIR with LIFX Light), I did the following:

Doing exactly what I wanted it to. Thank you. I had first tried setting it up in IFTTT, but that’s so unreliable, it kept triggering it every 1 minutes even when no events we logged in the Smart Life app… weird.

Hey All,
I need some help:

I insert Thiscode in my configuration.yaml

I can see that ping_tuya_motion_sensor_master_bedroom is responding but the Master Bedroom Motion Sensor Alarm isn’t. I have no device with a sensor, only an entity.

This worked for me except that it takes about 6 to 7 seconds before the lamp it turned on.
Can this be accelerated for example. If motion is detected the lamp switches on in about 2 seconds.

Thankyou all. this works for me:
I got a WIFI binary PIR sensor in host: 192.168.xxx.xxx at home.
but
How could I see a PIR in a country house? normally is not reacheable from home.
How sould I config the host as I see them in smatlife app ?

Hi. I followed this thread to make my PIR turn on a switch to activate lights in my celler. My problem now is how to set it up to turn of after 5 min? I am totaly new to this world, but want to learn. My config is like this

man you are a BEAST!!

Hi, I’m trying to get this setup so that when motion is detected, Govee LED slight strip turns on. I have a ENER-J motion sensor that is setup with smart life and I have made an automation within the app to send a message when triggered. As mentioned above, this has showed up in my scenes. I have also set up the ping with the IP address of the motion sensor (idk if this is right) as shown by @angadsingh . But it is showing the opposite - connected all the time! so not sure what I am doing wrong. Can anyone help? 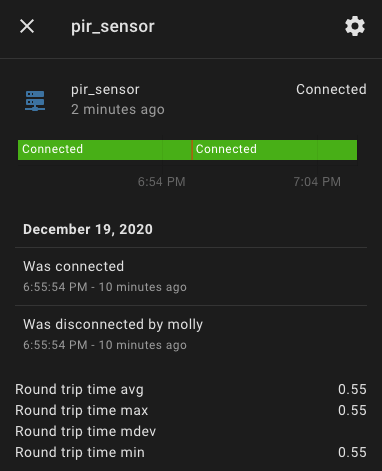 Hi, I have found another approach which is less speedy but works for me because of simplicity.
I’m using the presence detection. In other words, has that sensor connected to my router.
Is this sufficient for you?

Notes and tests I did 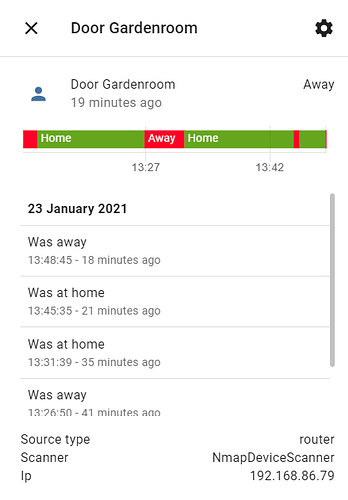 Another piece of code…

Thank you so much! You’re a legend!

Hi guys, I was thinking I’d share my Tuya motion sensor workaround. It’s very simple but works great for me. I have a Tomato router (https://www.home-assistant.io/integrations/tomato/). After connecting this integration I get presence status of my LAN devices based on their MAC addresses. I simply found the entity with the MAC address of my motion sensor and created a presence based light automation (home and not_home) for the motion sensor. I tried the above ping based solutions but my console log got flooded with many messages. This one seems a bit cleaner and super easy to use. If you have a supported router you might want to try.

I also have another work around. Works with Tuya Sensors, Node Red and Alexa Routines, so does rely on the cloud.

I played around in Node Red to hook up what lights I wanted to turn on and off, depending on if the sensor was opened or closed, linking the lights to the appropriately named node in node red.

It means that you don’t need a secondary plug in Tuya, because you can set up as many Alexa local nodes with whatever names you want, to match as many Tuya sensors as you have.

Hope this helps someone out!

I think you retrieved this information in the Smart Home App. The app just shows your public IP.
Look for the device connected to your WLAN router with the same MAC address as shown in the App for your internal IP.

On the node-red-contrib-alexa-local github repo it says that is not longer working.
Have not tried it yet, but maybe this can be an alternative. 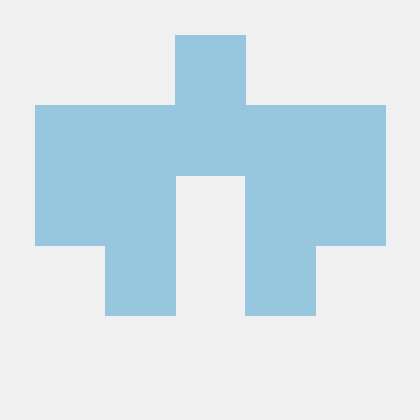 I have installed and am using node-red-contrib-alexa-local without any problems, so it is worth a shot.

I also have node-red-contrib-alexa-home-skill - which requires some more setup, as you have to make new devices at https://alexa-node-red.bm.hardill.me.uk/ which is another account to make at https://alexa-node-red.bm.hardill.me.uk/docs, but I find my alexas find the devices from the contrib-alexa-home-skill a lot quicker than the alexa-local skill.

Did anyone have any luck with the non wifi tuya sensors? Bluetooth or Zigbee?

I’ve adapted your approach to do the same without the need for the node-red component.

Now I can use the >90% of cheap tuya sensors on the Australian market. Awesome. Thank you!