I did nothing but put the pieces together. Credits are for the people that I mention in this post.

WARNING AND DISCLAIMER: Don’t mess with electricity unless you know what you are doing. Do it at your own risk.

Having said that, let’s have a bit of fun

Putting a Sonoff in your wall switch box Share your Projects!

I’ve been installing Sonoffs with Tasmota in my light switch boxes. Works great! Full control of the lights for automations, but still have the normal look and feel of the standard switch. Not everyone is comfortable opening a wall switch box and monkeying with the wires. It’s not too hard and it CAN be done safely. Make sure you turn off the breaker, unless you enjoy sparks and shocks. Not sure an electrical inspector would be too keen on the way I “insulated” the Sonoff boards.

I recommend to view it and later on came back here.

Sonoff basic devices have a dual color led. Green and Red.
The red one is supposed to be used for the RF circuit which is usually missing.

In the link below I saw someone who managed to turn the red LED on when the green is off and vice versa without much hassle. 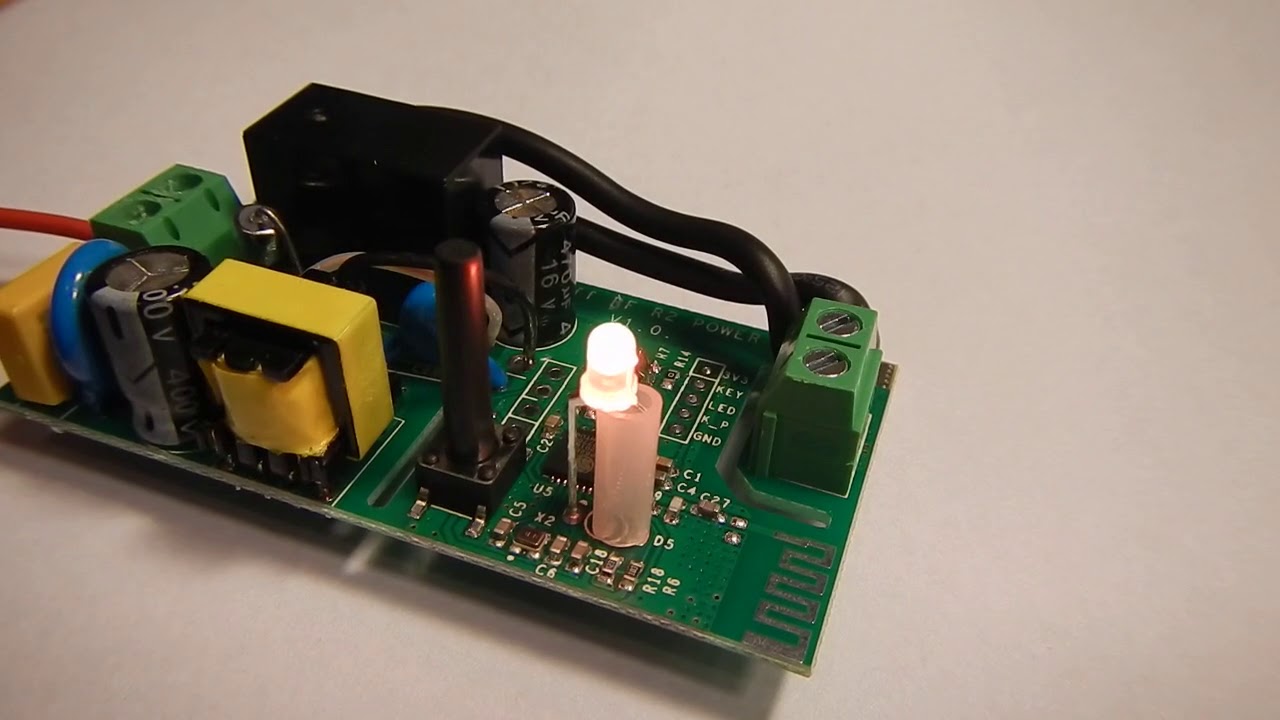 I used that idea for my project.

That should do the trick. Enjoy.