I’ve much enjoyed getting inspiration from how people built their Home Assistant setup, from the hardware choices, the configuration styles as well as the user interfaces. I’d like to share back what I’ve done so far. All the code is available on GitHub.

For reference, this setup is running Hassio on a Raspberry Pi 3 Model B to automate lights and humidity control for a small apartment, so most things have to be modular and non-permanent. No problem, with enough smart plugs, bulbs, light strips and a Nanoleaf Aurora I can make the place look either relaxing, romantic, energized …or transform it altogether into neon synthwave heaven!

While playing around with what was possible thanks to @aimc’s AppDaemon and @ReneTode’s widgets, I felt however that many builds featured random widget organization and sometimes unclear navigation. By using a 10" tablet at the horizontal, instead of placing element wherever possible or trying to mimic a car infotainment screen, I tried applying a more traditional fixed web design layout that keeps navigation on the left-side and common design elements in a header. As a huge fan of Don’t Make Me Think I believe this feels intuitive enough, yet there’s room for improvement I’m sure! 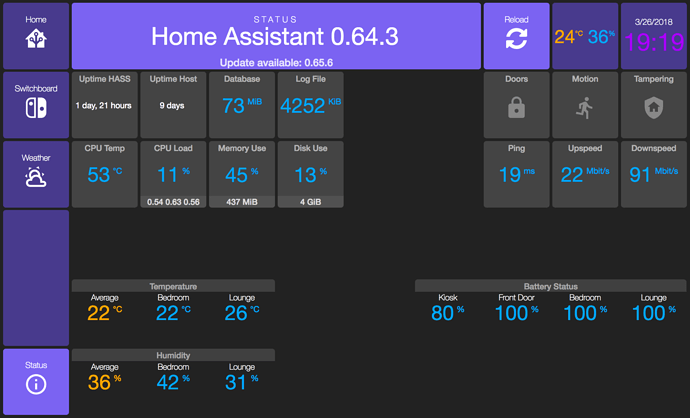 On the web UI front, I much enjoyed using @andrey’s Custom UI elements to tweak panels and arrange them to ease the consumption of information. 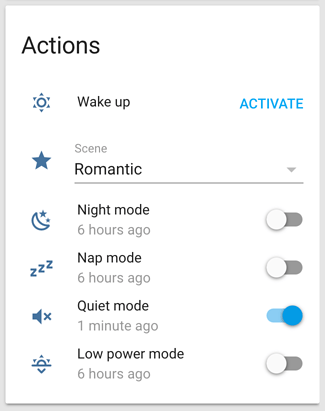 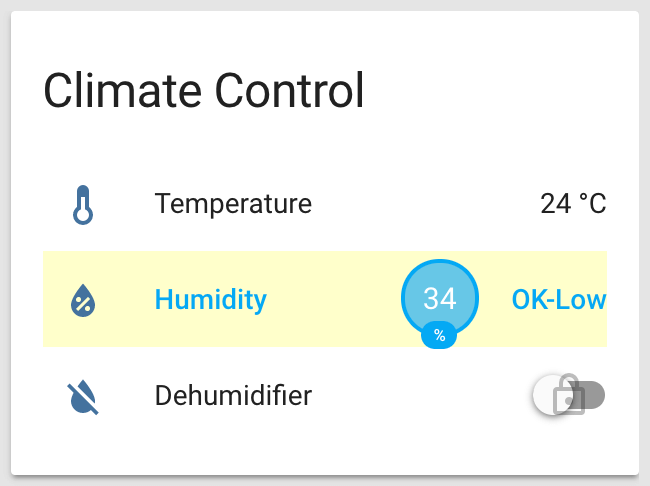 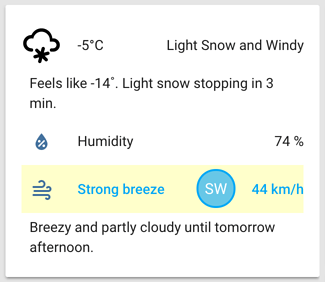 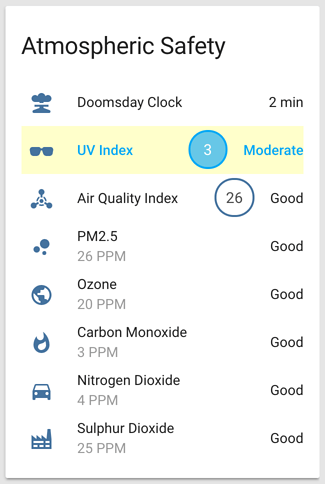 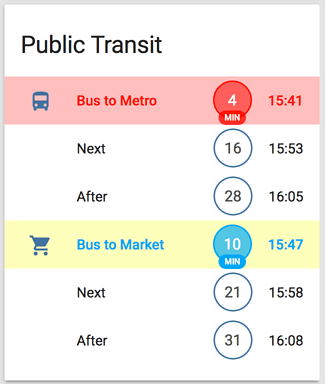 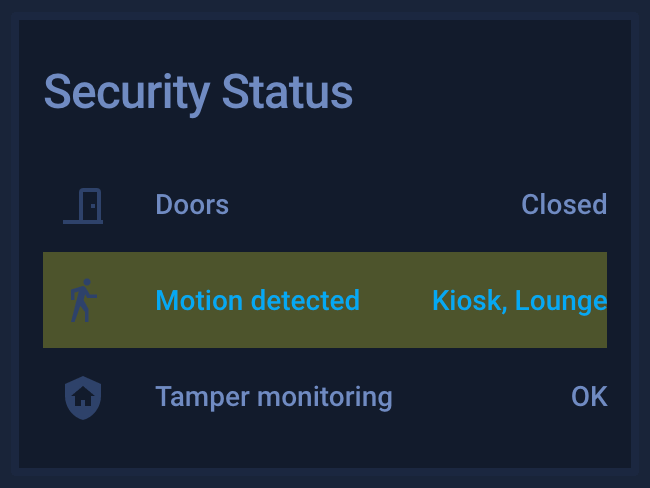 In a nod to @bruhautomation’s B.F.D. video, I’ve also taken up the challenge of making a colourful flow diagram using draw.io (with source available in the repo). 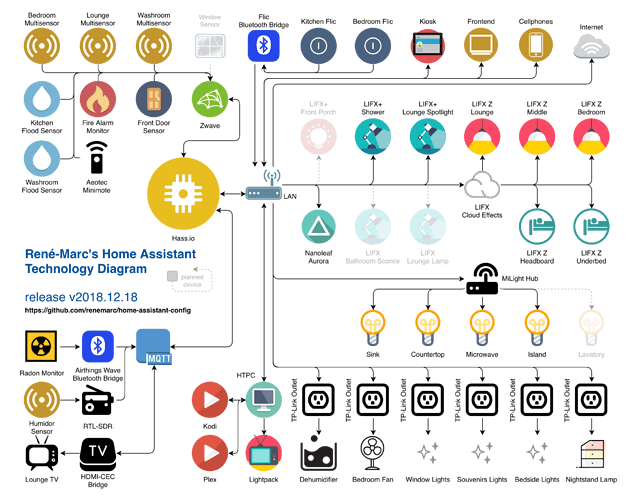 The configuration available on Github is fully documented, with explanations in many disseminated README.md files and inside the YAML files themselves as comments with annotations. A plethora of screenshots should help to give a sense of what the output looks like for each sensor, interface or group, both in the UI and as dashboards. 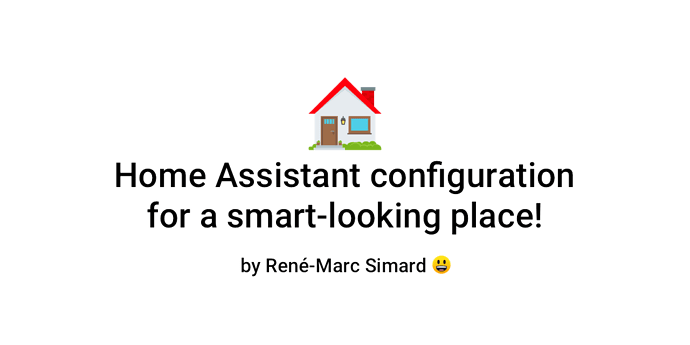 🏠 Fully documented Home Assistant configuration for a smart-looking place. 😎 Be sure to ⭐️ my repo and copy ideas! - renemarc/home-assistant-config

Like many things in life it’s still a work in progress, but is working for me right now. Enjoy and feel free to copy whatever you want!

Thanks for sharing. Looks amazing. I rent my house so this looks promising.

Is it possible to add a screensaver to the panel so it could be used as a digital photo frame while not in use?

if that is possible would you be able to select images from a networked location so they would not have to be stored locally on the pi?

@Robert_P Fully Kiosk browser allows for a screensaver to be shown to start when idle. I haven’t tried it, but you could set one up as a photo frame and it would get disabled when you touch the screen I guess?

I’ve pushed my latest update in December, with the following changes:

This repo is now listed in the official Cookbook, yay!

I hope the included documentation helps some people!

Just for the hadashboard I miss some cool and good CSS / Themes. If there’s anybody out there… please contact me