I was wondering if anyone has any recommendations or personally good experience with contact sensors that work well in a wet environment such as a bathroom or even outdoors. Preferably Zigbee based to save battery life and Zigbee2MQTT compatible.

I currently have Eufy and Aquara Contact sensors on most of my windows and doors (lower floors Eufy due to being part of the alarm system, higher floors Aquara because they just kinda work better in HA). The only window I cannot monitor is the bathroom as it’s very close to the shower and it can just can get very damp and moist in there. Read some experiences about Aquara contact sensors not really being up to the task there.

Any advice is welcome.

I use an aqara door/window contact sensor in a polycarbonate waterproof box to monitor my gate outside. The magnet has no problem working through the extra plastic.

We have had several cheap door sensors fitted to outside gates for years and just opened them up before install and sprayed them with the following product: 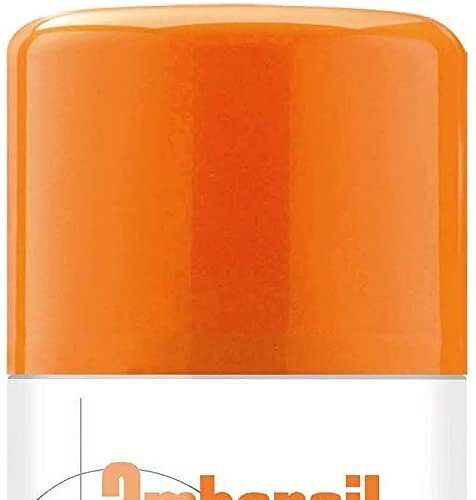 TRANSPARENT ACRYLIC PROTECTION FOR PCB'S  P>Apply to populated PCB’s and electronics to seal out moisture and dust for long-term protection. BR> Transparent insulating conformal coating BR> Wets out to form a homogenous...

This mostly worked, the theory being that as they were cheap sensors then even if we had to swap them out every year or so it was no big deal.

For our use we never had a problem with water ingress like this ever, but due to outside temps the battery life wasn’t great as they were using coin cells but that’s a different issue I guess.

Did you mask off the battery contacts before spraying?

Did you mask off the battery contacts before spraying?

Thanks for the tips so far. The Aquara ones are not to expensive to try this with. My main concern for in the bathroom is not it getting directly wet, but that with all the steam, heat and dampness electronic’s not suited for a wet environment will simply not last there. This spray does seem interesting to investigate.