I’ve been lurking on here for a while, but am finally making my Home Assistant all-Zigbee setup a reality. I have a Conbee II connected to a set of Danfoss Ally TRVs with ZHA. My goal now is to set up the TRVs with external temperature sensors in each room. What sensors would you choose for a new setup? Are they any Zigbee 3.0 sensors that are recommended?

The Aqara/Xiaomi sensors seem popular, but some complain that they don’t update data often enough, sometimes drop out of the mesh inexplicably, and may generally not comply well with Zigbee standards. (As far I can tell, they are not Zigbee 3.0.)

Sonoff might be another choice, but may have similar issues?

I don’t really see much else mentioned in terms of standalone sensors, but I’m happy to hear more suggestions. (For most of the rooms in my house, a sensor integrated into a switch or plug may not make sense due to where all my sockets and wall plates are…)

The Aqara/Xiaomi sensors seem popular, but some complain that they don’t update data often enough, sometimes drop out of the mesh inexplicably, and may generally not comply well with Zigbee standards. (As far I can tell, they are not Zigbee 3.0.)

I have the Aqara sensors and none of them ever dropped of the network in the last 3 years, this sounds to me more like an issue with the mesh in general and not with these sensors. They also update fast when there is a change, mine notice almost immediately when I take a shower.

I know you said Zigbee but an option is as I have - an ESP32 and use these BLE sensors: 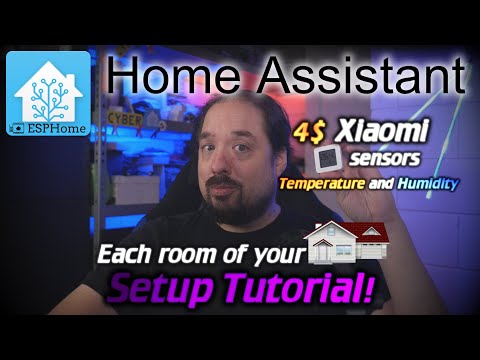 I also use a couple of the Aqara ones for a little over a year now: 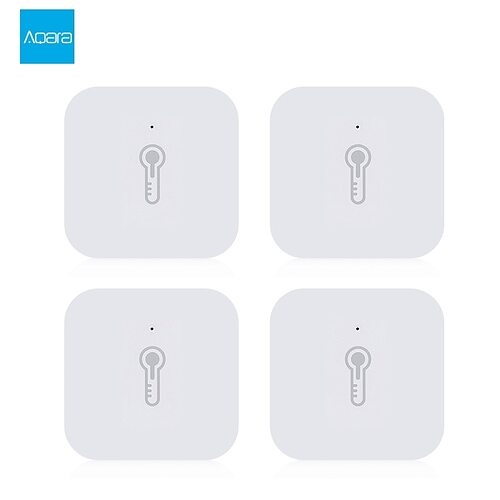 Very happy with them, no dropping of the mesh (Conbee II coordinator). I actually calculate an average over a 10 minute sliding time window because it was sending too precise too fast to actually do an automation on them. It is now part of my whole house fan automation to extract humid air from kitchen and bathrooms.

Hi @BikingViking I started using a sonoff SNZB-02 since a few weeks (along with a SNZB-01 & SNZB-03).
I just checked and this morning the updates when turning on the heating, are passed on every 3 minutes.
My setup is also with a Conbee II (using deCONZ) and it hasn’t failed once.

I had to correct the temperature though, don’t know if this is normal/linked to the one I have/the brand/…