I’m fairly new to the home assistant community but I am active in the general (mostly german) smart home community for a long time.

Just wanted to let you know, that I’ve built a CC2538 Module for the GPIO of the Raspberry Pi (CC-BY-SA) which should be usable with home assistant as it’s “simply” a CC2538 without the USB-Part and available on /dev/ttyAMA0.
I liked the idea of having an external Antenna for (e.g.) electric cabinet mounted Pi’s and having it attached directly to the “inside” of the case. 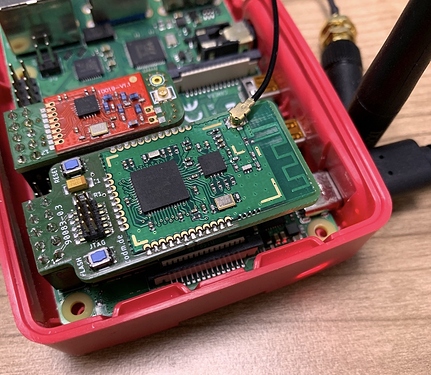 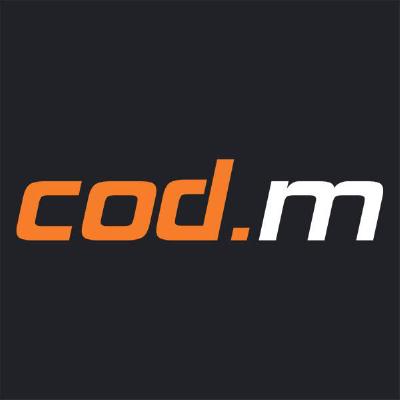 It can be flashed via the serial interface directly on the Pi as the Z-Stack 3.0.x MODKAM UART Firmware with SBL (Serial Bootloader) is used. There’s also a Cortex-M0-JTAG present on the 2x5 header.

If you are interestend in the development of the module, have a look over to the GitHub issues from zigbee2mqtt:
https://github.com/Koenkk/zigbee2mqtt/issues/1568#issuecomment-670571253

Beside the common CC2538 module not much is needed so one can built it for themselfes - intermediate to good soldering skills required. We also sell these ready built and preflashed at our webshop in Europe: https://shop.codm.de/automation/zigbee/29/zigbee-cc2538-raspberry-pi-modul
(Please let me know if the link is ok, as I’m affiliated with cod.m)

Would be nice to hear your feedback.

I am also new, but serious, and bought this pre-flashed. Now I received a German explanation on how to set it up in raspbian/linux, talking about UART, etc.
2 problems; I am not German and my German is rusty at best. Also, Home Assistant does not work as typical linux. I am afraid to just click it onto my raspberry pi since I am reading this 3.3v / 5v thing and don’t want to damage it.

Could you please tell me in English is Home Assistant is set up already so that I can click it onto it and boot my Pi without any other configuration, or do I need to do some things first?

we are working on a english translation of the instructions we supply with the module. I have a first draft an can send it, if you wish. Hit me up on [email protected].

Otherwise the module is documented in english here: https://github.com/codm/cc2538-raspberry-pi-module
Also, you could just download the german pdf from the shop page and use google-translate to translate the document.

The module is especially made for the Raspberry Pi GPIO which supplies 3.3V directly. See https://pinout.xyz.

For configuring the modules should be exactly like the any CC253x UART module: https://www.home-assistant.io/integrations/zha/
Any USB-Device in that context is just a serial device connected to USB. I don’t know the HA environment completely but auto should do as the device and type ti_cc. Baudrate should be 115200.
Also see https://github.com/zigpy/zigpy-cc for the configuration hints.

The thing that confused me was the link to this site that was in the PDF: https://www.zigbee2mqtt.io/information/connecting_cc2530.html#to-a-raspberry-pi-zero
It states The use of UART by the installed Linux has to be disabled. Since I have no prior ideato what UART is I was pretty confused. I hope the info you provided can help me.

Did you achieve to solve it? If yes can you describe exactly how did you proceed. I don’t know how to edit config.txt.

That is my problem too. If you get a pi with raspbian installed then you have normal SSH access and it indeed has a /boot/config.txt file. Now I installed home assistant operating system version from the image as is described on this website. That limits the SSH access. The Terminal addon can be installed but the folder structure is different.

So we need to find the home assistant way of doing it. It is kinda late now and haven’t had time to look into it; but this post seems to discuss what we need:
https://community.home-assistant.io/t/using-bluetooth-and-dtoverlay-pi3-miniuart-bt/63971/3

If you find the answer (and get it working) before me I would love to hear from you.

I find the way to edit the config.txt.
I simply put the SD card in my laptop and in the root directory I found the config.txt. I added the lines and restarted HA.
(#dtoverlay=pi3-disable-bt
#enable_uart=1)
In zigbee2mqtt config I modified the the port to ttyAMA0, but after the restart of the integration didn’t restart, so I downgraded.

Your way might be a lot easier than mine. I wrote a guide (kinda alpha version); you can find it here 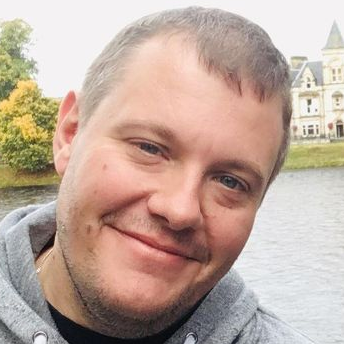 Did you add the lines with the # in front of it? That actually disables the lines (it makes them into comments).
The enable_uart=1 line is already there. You just need to remove the #.
I added the other line all the way to the bottom (under [all]). That means it will be applied in all situations.
I myself have a Raspberry Pi 4. I looked it up and did not att the pi3- part. So it is dtoverlay=disable-bt

Then as you can see for me all worked kinda like out of the box. Follow my guide. I hope it works.

Currently I have detected one sensor (it recognised it after I went really close to connect it). I can’t read any information though. It might be the antenna. I do not have an external antenna (I am missing the u.P1 to SMA female cable. I ordered one, but it could take a month before it is in. I read you can turn a resistor 90 degrees so the local antenna is used, but I will be looking for a video before I am trying to turn something on the item without breaking something off

[update]
I believe you need to remove it and resolder it… Ehm. Way above my skills grade. So I am gonna see where I can get a cable a bit faster.

@pmayer maybe you can use the guide to your advantage?

@monedula , thank you so much. I will link your guide in the shop page and on the modules GitHub: https://github.com/codm/cc2538-raspberry-pi-module

Did you get it to work?
I updated my guide with your method to edit the file. I did not try it but it is the easiest way to do it

I added the lines in config. 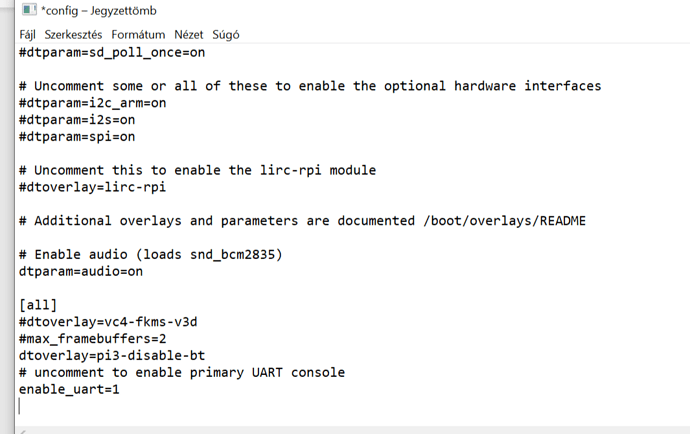 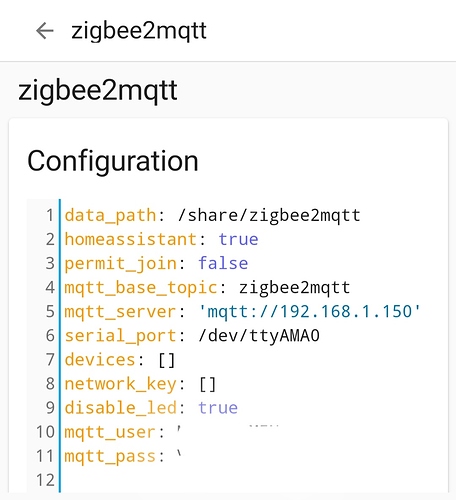 Ok It is a bit different than what I did. It of course is hard to exactly know what is wrong but what I can tell you is that the line enable_uart=1 was already in the file. You just need to uncomment it (remove the #), not add it. (see the screenshot that starts at the start of the config.txt file)

I did not use zigbee2mqtt. ZHA (Zigbee Home Automation) which I added as an integration via the UI. I did not use any configuration. I did get that /dev/ttyAMA0 too and selected that, but not in this application.