is anybody planning to support chargepoint?

I have a charpoint station at home and would like to track charging status etc.

the myChevy component is a pain in the ass, so was hoping to find something for chargepoint.

This would be a great idea

Bringing this thread back from the dead. I’m trying to decide what kind of charger to get for my new EV. Chargepoint is the dominant player in the US and 2 of my 3 installer options suggest it over Juicebox, saying they’ve had more issues during and after setup with Juicebox units.

Any thoughts on whether and/or how to support ChargePoint wifi boxes?

Would love to see ChargePoint integration…both local WiFi devices, but perhaps more importantly just accessing ChargePoint data from the cloud so automations can be created when charging at local ChargePoint stations (e.g. if at these stations, send notifications after N hours).

I’m starting working on one… not sure it would lead to something, but right now, I’m able to view all data from the Charging Activity tab… in json. I just need to learn how to program a sensor and how to import data in home assistant.

As ryans point out, I’m currently logging as my phone on the cloud. Surely I will be able to activate deactivate the ev station if I can get the good API. For now I’m only focussing on importing data

Completed and working so so… but it is working ;).

Looking forward to this! thanks 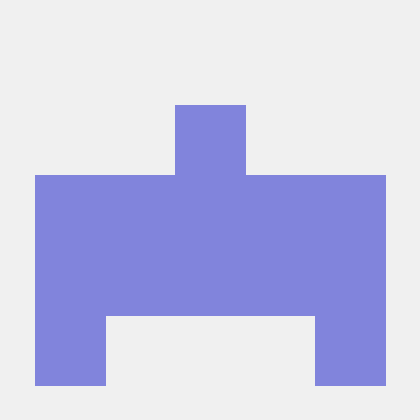 Let me know… i will continue developing it. I want to add more state like charging, waiting done…

FYI, you can now install this via HACS. Thanks @drynish!

These might be useful in your quest to remove the MITM credential step.

I have two chargepoint home chargers and I love them. Here are the features that I would love to be able to implement:

I am just getting into HomeAssistant and find that its very powerful, but also real tuff for a mech engineer who hasn’t programmed anything since visual basic. I am learning portainer, docker, ssh terminals and all that, so I just have to currently plead with others more capable than myself. Keep up the good work !!!