Anyone have a experience with this device?
It’s esp based, but I have not seen any esphome home topic yet. 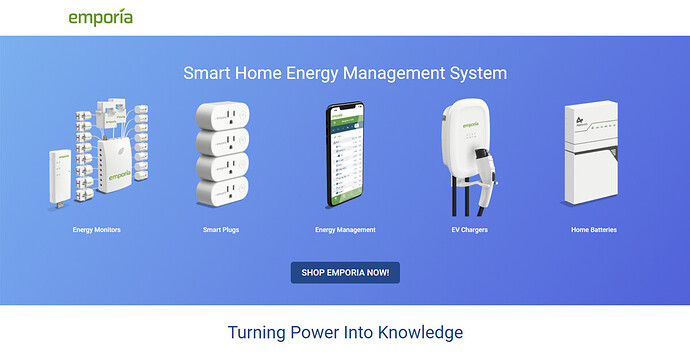 I asked the same question a while back. Seems like a no brainer to flags for local access if someone were inclined to come up with a config for it. The kits are pretty cheap considering they come with all the clamps. They recently had the hacs add on author remove per second polls which makes me a bit nervous about the long term cloud aspect of this solution. Local would be better.

Yeah, well will see.
After the energy monitoring and solar panel features hopefully it’s going to be interested for someone who knows better esphome.

Anyhow this the the board: 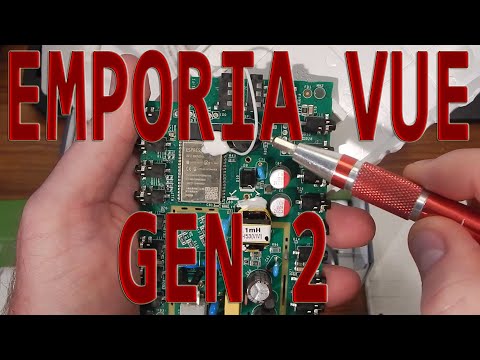 Looking at this a little more, there’s the esp32 onboard as mentioned previously. Of interest there’s also a pair of HC4051’s which I assume each handle 8 of the clamp sensors for a total of 16 circuits. Most interesting though is an Atmel SAM D09 microcontroller. Then inside the case are hand written characters that are in the same format as a MQTT topic. It’s too cryptic to tell for sure as I haven’t powered on the device but perhaps a portion of it is from the MAC address or some other identifier for when it sends data to the mother ship.

Originally when someone said there was an esp32 in here id assumed that there was a mux or two for the sensors and it was the esp that did everything. It’s a complete guess but I’m now thinking the Atmel interfaces with the muxes and thus the clamps and it’s the Atmel the sends data to the esp (probably over serial) and all the esp does is handle the Bluetooth connection for initial setup as well as wifi to send data outboard as a quick google doesn’t show any tcp/ip stack on the Atmel.

That’s about as far as I can go for now. I welcome others with more know how and tools to sniff serial lines and such to prove or disprove these assumptions.

Edit: if I sniff traffic, there are slow intermittent sends from the device to the mother ship over tls1.2 unfortunately but when I open the app the packets start flowing fast and furious. Obviously a bandwidth saving measure on their part by (I assume) aggregating data and sending fewer large chunks when no one’s looking at the data/app and more frequent smaller chunks when they are.

Edit2: wireshark confirms it’s secure MQTT over port 8883 that it’s sending to the cloud. I’m now thinking it not only publishes this but as part of the handshake at start up that it starts it’s own small MQTT broker that the mother ship publishes too so the local device knows if it should be sending large bulk updates when no ones looking at the app or if it should be sending frequent bursts for a more “real-time” app user that’s active. I still think sniffing the serial line from the esp and the atmel is likely the best best for now but I won’t be able to devote any time to that anytime soon.

maybe some info can be found here 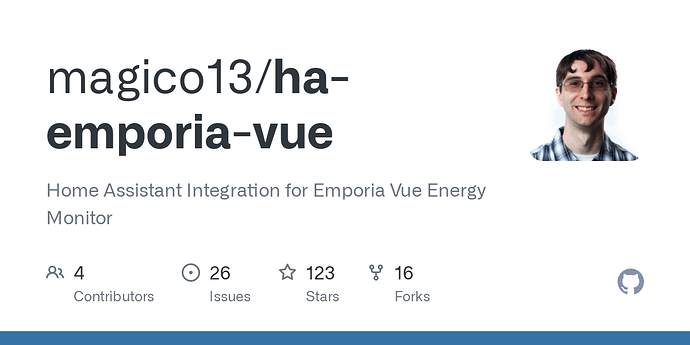 Back in August I purchased a vue2, sniffed the data, took it apart, downloaded an updated firmware file for the device and found that the atmel chip does all the mux from the inputs and sends the data to the esp32 other i2c. I’ll have to dig up the rest of my data which shows the pins configured on the esp32 used for i2c. There are two i2c busses used on the esp32. The nvs storage on the esp32 is encrypted, I was even able to upload the vue2 firmware to a fresh esp32 and it barked because it couldn’t read the encrypted config it was looking for.