Oh come on, straight off the esphome home page 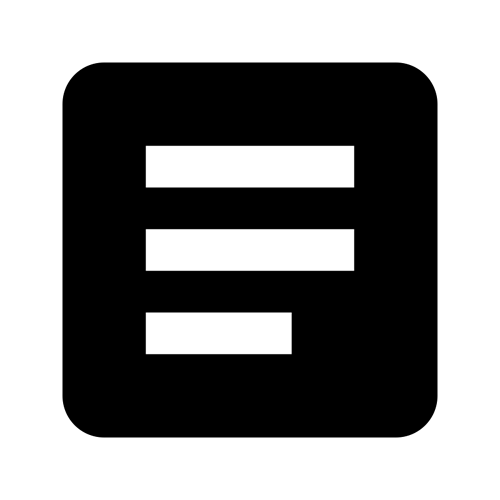 Instructions for setting up the central logging component in ESPHome.

Just received a T-Call as well and experiencing the same here. In both your and my output I do see “RSSI: 0 dB” which might be pointing in the direction of either the antenna being crappy or the wrong pinout is being used to let the ESP communicate with the SIM800L.

Must be it. It is trying to send “AT” but never gets a response. I’ve tried a bunch of GPIO ports I found online but so far nothing…

You do realise these devices only do gsm/gprs. basically 2g. There are also specific power requirements including the ability to provide 2A.

This listing is quite specific https://www.trademe.co.nz/a/marketplace/electronics-photography/other-electronics/electronic-components/other/listing/2426429996

To initialize the sim800l, you need to bring some pins to a certain state.
Try it like this:

Awesome, now we’re getting somewhere! The LED wasn’t blinking before, it is now. It seems to register fine to the network, but it doesn’t appear to be reacting to text messages yet.

The logs are showing this so perhaps the wrong GPIO pins are being used since I assume the AT needs to be acknowledged.

This seems to work:

Hi, i tried ESPHOME script from @bigstation but it doesn’t work : Loop with “Registration fail”.
I removed pin code and simcard works fine on my phone

does it require “roaming”? in that case there is a patch on dev which causes it to accept roaming simcards

I’ve got two of these boards and can’t seem to get them to flash ESPHome properly at all - is there a trick I’ve missed?

Mine both just start boot looping after what appears to be a successful flash. ESPHome’s Git repo has an issue #598 that was apparently resolved with the latest flashing tool but it hasn’t worked for me.

Sorry if I’ve missed something obvious; it’s my first ESP32 and it seems these are totally different beasts to their older siblings!

Does that mean switching the ESPHome HA addon to the Dev one?

EDIT: Yep, answered my own question

Ready to smash this thing to pieces

I had the SMS element working flawlessly on this but now it doesn’t seem to work at all - I’m getting a weird problem where it’s pulling messages from long ago rather than the message it’s actually receiving. Some of them very old indeed. Very similar to this issue, but I can’t seem to fix. I’ve also had it send repeated messages until it burned its way through £10 worth of credit when it was only supposed to text once!

I thought if I incorporated the right AT command (tried the below combinations) I could include an automation to clear old messages but I can’t seem to get the syntax right and just get ‘Not Ack’ back.

The driver if far from perfect and not so well tested in different conditions. Mine works ok. I receive one or two gvmnt sms daily.
You can try loading the sim on a phone and make sure there are no stored messages on it. That can be confusing the driver.

Thank you all
I has worked for me:

Would you have found a way to know:

I found that, it should be adapted to ESPHOME 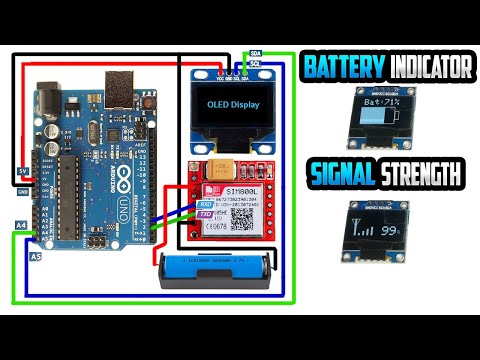