This allows your to assign any action(s) to each of the 5 buttons on the pico remote. 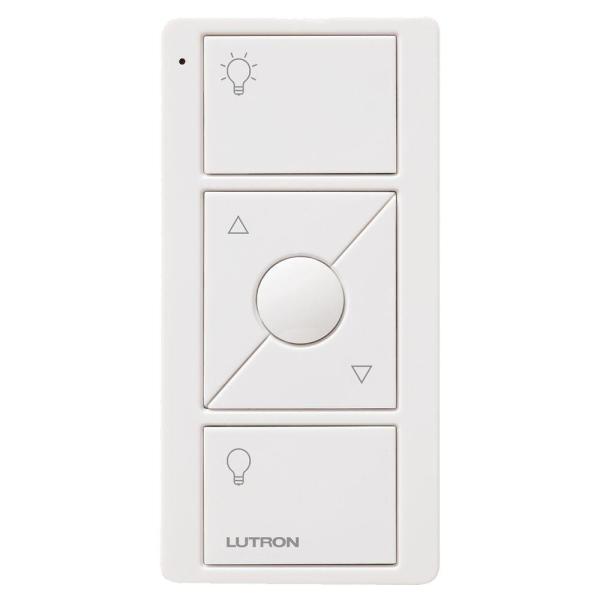 This is awesome! Thanks for making it. Any chance you can add the PICO two button remotes, or the 4 button Scene Remotes?

Should be relatively easy but I don’t have any of them. I just need to know what the state is when you press the buttons. If you let me know I can make another blueprint for them. Or perhaps make it part of this blueprint.

Do those remotes show up in the selector for this blueprint?

No they don’t show up in this blueprint, just the normal picos, and the pico fan controller. The two button pico’s use: top Button (ON) State = 1 and bottom button (OFF) State = 4

I actually don’t have the 4 button scene one setup yet, but will let you know.

I have several of the 4 button scene switches (love them). The states are as follows:

Are you using the custom componenet or the core integration?

I am using upsert’s custom component.

I know I’m probably missing something very obvious but I can’t see any of the Pico remotes in the blueprint selector, I’m also using upsert’s custom component.

It seems there is a cool off period. I can’t use another button for about 5-10 seconds after clicking one. For instance, I can’t turn a light on with the on top button but have to wait to turn it off.

I’m using upsert’s custom component and regular automations (haven’t converted to blueprints for that yet). The only cooldown I notice is that rarely it seems like it doesn’t want to log a second button press until the green light on the Pico remote stops flashing. I’m guessing the green light flashes while the device is actively talking to the bridge? But that’s on the order of a second or less, definitely not 5-10s.

And most of the time, I can immediately push another button as soon as I release the first one. In fact, I just tried it on one of my (Zigbee) closet lights that’s controlled through HA by a Pico - it responded to an OFF command immediately, even when pressed ~0.5s after the ON button while the light was still in the process of fading on.

I wonder if its related to zigbee group. Its a group of outdoor fan lights. Its quick to turn on but will not immediately turn off. Real Strange.

I have not had an delays on mine. I am thinking about trying out the new default integration so I may need to rewrite this for that in the next few days

Yep I have zero delay issues with any Pico remotes (scene or dimmer).

They have always been extremely responsive for me; use cases include automations, Alexa binary sensor triggers (from Pico scene buttons), python scripts that loop to dim lights and to adjust receiver volume via HTTP rest commands (Pico dimmers), etc.

I am using the native integration now, which is wonderful but it has complicated the blueprint writing for me. I am working on it but for now I am going to be keeping the custom integration running so I can still use it for my peco lights!

I am goin to work on it today.

This is proving more difficult than I imagined. Maybe someone smarter then me can figure it out!!

Im gonna keep plugging away at it but I am not good with events in HA.

FYI, @stephack has posted a version that works with the core integration.

As such, I will be moving over to that blueprint. I will be removing the custom component from my system so future changes may break this blueprint.