There are lots of threads asking for camera recommendations here, but I don’t see any that fit my requirements and which are recent. So, here’s another thread.

I bought a Reolink RLC-820A (dome version of the RLC-810A) based on the @TheHookUp’s recommendation. I’m currently planning to return it. 4K video looks great, but I can’t get the camera to play nicely with any third party systems at 4K. I’ve tried Blue Iris, Shinobi and iSpy/Agent. There are many complaints about 810A/820A RTSP compatibility on Reddit with no definitive solutions. Even a Discord chat and analysis of logs with the very friendly creator of Shinobi finally just resulted in “based on this i am guessing its something to do with how this video is encoded (coming from camera)”.

Damn. I was considering the RLC-820A. 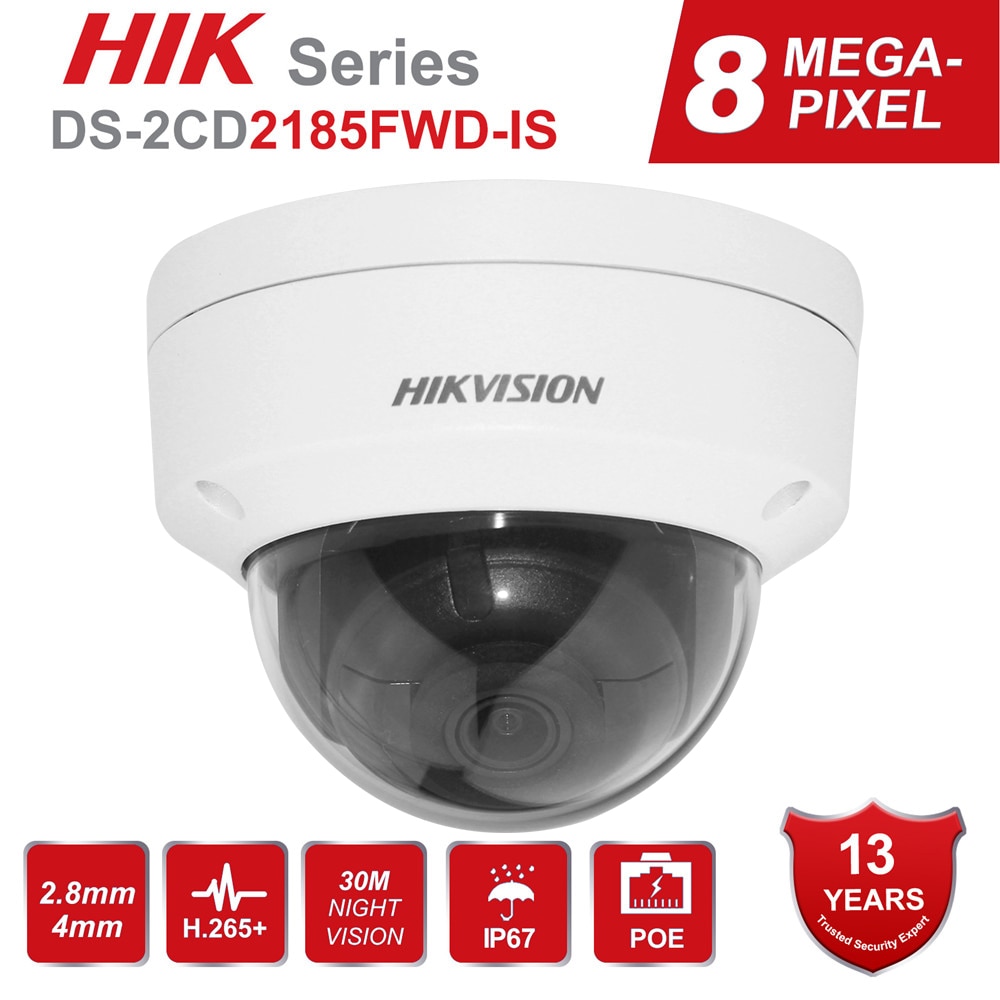 Cheap, good and upgradeable (although never did) any thinkable protocol there…

This is working well in my frigate install. 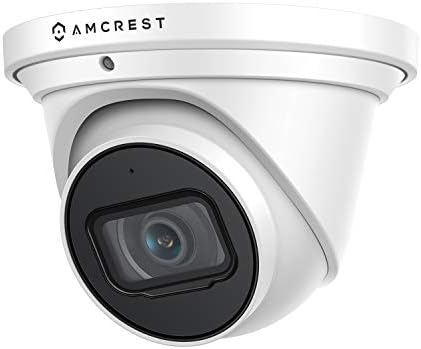 Thanks, @sender. How do you mean upgradeable? Firmware?

Thanks, @PrairieSnpr. What’s your camera configuration in Frigate, please?

The 810A/820A has been a colossal failure on Reolink’s part. The encoding is done is such a horrible way, I honestly can’t figure out how they made it out of QA and into retail sales. Plus, they basically took a huge dump on ONVIF standards, so there’s that too.

I have the 410/520 Reolink cameras (14 of them) and have been using them for 2 years now both indoors and outdoors. They work very well in terms of RTSP/RTMP and hit most of your bullet points. I’m not sure of is how well they work with Frigate, but I have them setup in both Zoneminder and Shinobi with 0 issues, so I don’t think that Frigate would have an issue either as it’s all basically ffmpeg under the covers anyhow. They’re also the only Reolink cameras that I know of that are actually ONVIF compliant, or at least mostly compliant.

Your other bullet point: “Works well with HA without too much fiddling” is best answered with an “ish” reply. By that I mean that HA’s camera platform isn’t all that great to begin with, so personally, I focus more on integrations into HA that support the camera’s functionality. Zoneminder has been fantastic for that, aside from motion detection getting wonky every so often.

I bought a Reolink RLC-820A (dome version of the RLC-810A) based on the @TheHookUp’s recommendation".

Well crap… I bought 5 of the RLC-810A’s for a my new install that i wont need for 6 months based on a sale that amazon had. Now I am worried that they wont work out. I was going to run them with Blue Iris. I must have watched the same video as you.

Thanks for the reply. It’s a shame about the Reolink 4K. They seem to be good quality and a real bargain otherwise.

I was thinking about the 410/520 Reolink for some actual security once I get the squirrels covered. Good to know that you’ve had luck. I’ve seen other good reviews for them.

If you’re outside of the return window, you may be in luck if you wait. People are saying on Reddit that Reolink support has told them that they’re working on the issues. I’m just not ready to patient and cross my fingers since I can still return mine to Amazon.

I can still return them, i only ordered them a week and a half ago. So just debating what i want to do.

@PrairieSnpr , are you still using the same .yml config? I have the same camera and am having issues getting it to connect.

Yes, no changes to the config and still working well.

I use Annke C800 Cameras with latest Hikvision firmwares.
Veru great product for the price !

@PrairieSnpr, you wouldn’t by chance be using the addon would you? Again, I have the exact same camera and copying and pasting your config (changing the uid, pwd & IP addy of course) is not working for me.

I’m running Home Assistant on Hyper-V and Frigate via the addon and I’m curious if that that could be my issue.

I’m not using the addon.

My setup is home assistant in a venv on an rpi4 and Frigate running on an Ubuntu docker host inside Hyper-V.

Have you tried adding your camera directly to home assistant and skipping frigate?

I’m not sure I follow you? Maybe a bit of what I’m looking to accomplish would help.

I’m a huge advocate for Home Assistant and was recently introduced to Frigate as a possible replacement for Blue Iris.

I thought I’d give it try since it integrates so well with HA.

Am I missing something in Home Assistant with regards to NVR capabilities?