I have two nest indoor cameras at home. One older style which works with the nest app and one is the newer style that only works with Google home app.

I’ve ready a few threads online and while it seemed like there was issues originally with the new cameras, they should be working now.

I’ve successfully gone through the process of connecting using connecting o the SDM following the guide (thank you for writing) but can only see one of the two camera (the old one).

Any thoughts on how to fix this?

Thank you - new to HA and very impressed so far.

I only just got one of the new Nest Cam Indoor and tried to link it to HomeAssistant and I get the following error:

Did a bit of searching trough the APIs, and indeed it’s very confusing:
This page does not show the new nest cam indoor as supported: 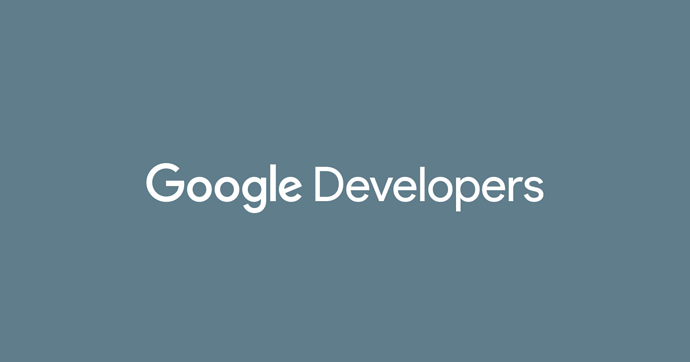 This page also shows that only the battery and doorbell have been added to the API on sept 21st:

And this page show a picture of the IQ cam indoor, but the link sends me to the new nest indoor camera:

I also just got the new flood light camera without realizing it only works with the google home app and doesnt support HA. Really sucks. I am hoping when support is added we will be able to control the flood light and have the ability to disable it via HA. One thing that drove me nuts about my Ring flood lights is there was no way via HA to disable the flood light motion sensor, meaning its impossible to do scenes to allow hanging in the backyard without being blasted by security lights.

For the battery doorbell it took about one month to launch API support.
Let’s hope google takes a bit less now.

Glad to hear they at least most likely plan to add it. i was a little nervous considering this is the first device I’ve bought that only works in the google home app. does the battery doorbell also only work in the home app?

I really wish they werent forcing us out of the nest app, its pretty nice and I like it much better for quickly checking cameras.

So far the flood light is really nice, its nicely made, really bright nice quality lights. The only negative compared to the ring floodlight it r eplaced is that it sticks out REALLY far. it sticks out like 3x as far, it would be that big of a deal but my round electrical box is surface mounted on the side of the house, not recessed into the house, so combining the light and the box it sticks out like a foot or more!

For me the best feature is finally it has a real person only alert mode. I have feral cats that live in my backyard and they were alwayss setting off t he ring even though it was in person only mode. it got to the point it was pointless because i was ignoring all the video alerts. Now with the nest AI it seems to really actually only go off for people, which is awesome.

Hi, the new nest cams will have better support in the next home assistant release. I got it working this week and merged into the code base so you can try it out on a nightly build, or wait for next release. It still has a couple rough edges since video works very differently in the new cameras, but don’t worry, it’ll get better. On a positive note, WebRTC in the new cameras is way faster.

Which cameras did you tested with?
The reason I’m asking is that the indoor and the floodlight cameras do not seem to have api support yet

**[quote=“allenporter, post:7, topic:346161, full:true”]
Hi, the new nest cams will have better support in the next home assistant release. I got it working this week and merged into the code base so you can try it out on a nightly build, or wait for next release. It still has a couple rough edges since video works very differently in the new cameras, but don’t worry, it’ll get better. On a positive note, WebRTC in the new cameras is way faster.
[/quote]

Curious, any chance we will be able to control the flood light? Specifically looking for the ability to disable it completely so I can snooze it when relaxing in the back yard. Hoping google adds a snooze feature but if not, the ability to turn the motion activation on and off in HA would be awesome.

Oops give it another day, the frontend release needed updating. The info panel needs to have core and frontend versions of 2021.07.14 or higher.

Hi, I don’t see any light controls in the SDM API yet