Starting with both Hue and Ikea Tradfri, one of the first things that I wanted to cover was a centralized way to control the lights for myself and my household. Some apps allow to control both systems but I didn’t like their user experience. Also picking up a phone and open the app was a threshold. I then found out about all those cool wallmount projects people made and decided I needed one. This was the reason for me to enter into Home Assistant and take control. I finished my HA powered dashboard that me and my family use daily now. As a way to help or inspire others that have come in with similar ambitions, I’m sharing my project here with you.

Home Habit
I have been a Home Habit user for a year now. On a tablet, it looks clean, consistent, large tiles and works perfectly well with Home Assistant. The app can be enabled as Launcher, which means a tablet can use the app as home screen when powered on or when the home button is pressed. That’s a fool proof way to monitor and control your house. 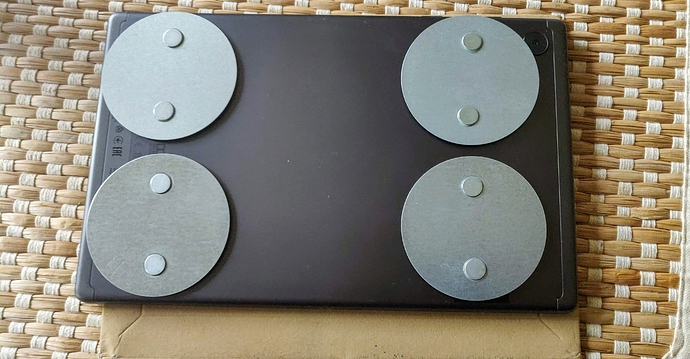 About me
When I found out about all those other integrations HA supports and the flexible way to change things, I have been using it every day for a year now and I have become a big fan of HA. The community is friendly and open, which is great to get started, especially for people not technically proficient and code savvy. The platform itself is great as it’s quite easy to get into with even a modest technical background and brings cool new things to people’s lives and households. Being involved in the Drupal community for almost 15 years, it’s great to see the evolving parallels between both communities.