Has anyone looked at integrating Electrolux Pure I9 Robotic Vacuum? They have a nice app with map, scheduling, IFTTT etc. And yes, it actually clean your house

Would be great to run this with presence detection within Hassio.

It would be a really good thing

The source code is open source if that helps: https://www.electrolux.co.uk/wellbeing/discover/explore-robot-vaccum-cleaners-pure-i-9/open-source-software-information/

I think this is just a statement to comply with open source licenses they have used in their development but they haven’t released the final software as open source.

I managed to get this working but had to use IFTTT as an intermediary. There are events which you can send to the vacuum via IFTTT which can start or stop the vacuum, and also an event which is fired when the state of the vacuum changes. What I did was setup an input_boolean in HA and used IFTTT to send the current state of the vacuum to a webhook I setup in HA. I included the newStatus ingredient in the payload sent from IFTTT, and used that to determine the status of the boolean, true for “Cleaning” or “Returning” and false for “Sleeping”, “Charing”, “PausedCleaning”.

I setup other events in IFTTT which responded to webhooks and either started or stopped the robot depending on the event name. In my case I have a flic button which sends a ‘start_henry’ or ‘stop_henry’ event to IFTTT depending on the type of click detected. This in turn triggers a state change on the robot, which eventually keeps my boolean up-to-date.

Jump over to the Electrolux Purei9 forum and vote for this feature. If I was given the proper tools such as a documented API (local or cloud), I’d create an integration in a heartbeat.

Done. Let’s hope they do it soon, it looks like the most requested feature. I saw someone say somewhere they were holding off on updating IFTTT because they had a larger platform overhaul in mind. Hopefully this is it.

I found a git repo interacting with the Purei9. 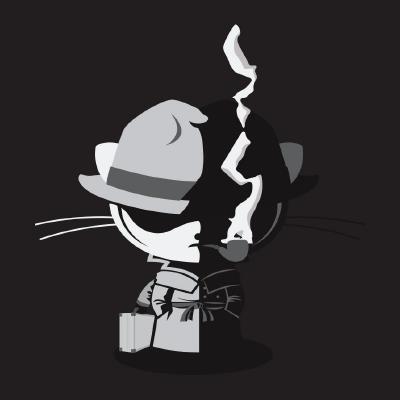 @nikl.ekman, can you work with this?

That looks promising. I’ll see if I have some time over to check this out.

I wrote a verry crude ha component with the given example but your vacuum needs a static ip address.
Currently only start, go home and the current status are supported.

Tried your component without success. I have the i9 on a separate VLAN, could this be an issue? Thanks!

Can you ping you vacuum from the Homeassistant host? Have you tried the cli project https://github.com/Phype/purei9-cli ?

I can operate my i9.2 using the cli but I couldn’t get the integration running.

Is there anyway I can view the debug log for more infomation?

Sorry, but how can I ping the vacuum from the host? I am running Hass OS supervisor on Proxmox.

I managed to integrate my i9.2 using switch.command along with the purei9-cli. 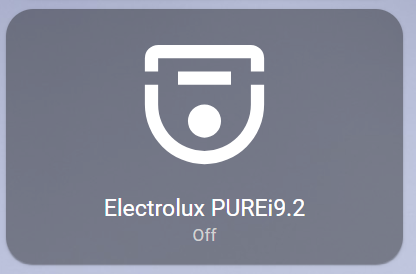 This is good enough for me now. Thanks for all the information guys.

Can’t make the integration work either. I have the ‘electrolux_purei9’ stuff in /config/custom_components -directory, the configuration.yaml has

Setup of platform electrolux_purei9 is taking longer than 60 seconds. Startup will proceed without waiting any longer.

My issue was caused by current Electrolux app (Wellbeing) and distribution of localpw from pureI to Electrolux cloud, see: Unable to connect local vacuum because there is no localpw · Issue #6 · Phype/purei9_unofficial · GitHub