Does anyone have any experience or advice on these? They appear to be exactly what would be useful in my bathrooms. If I read the Zigbee2mqtt supported devices correctly they are supported. Have not had any luck finding a U.S. supplier, yet. 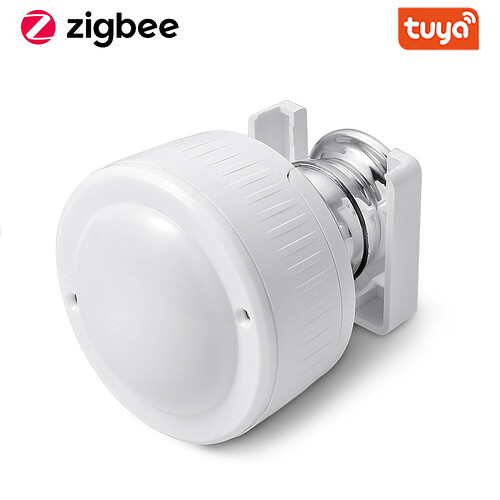 Ordered one from Aliexpress on April 8, it arrived today. Beating their promise of June2. Hooked up a usb cable and it powered up. The blue LED could be seen. After pressing the ACTION button a few times it showed up in my Zigbee2MQTT. Control panel. I could rename it easily.

It initially said unsupported but that changed after a few minutes and Zigbee2MQTT said it was supported and reported it as a Fantem ZB003. So time to start playing around with it. I can see Humidity, Illuminance lux, Occupancy, and temperature. There is also something call Tamper.

Just got mine powered up with batteries and paired with ZHA.

Illuminance and motion sensors work just fine, but temperature and humidity sensors do not. No tamper. I suspect it will need a ZHA Quirk. 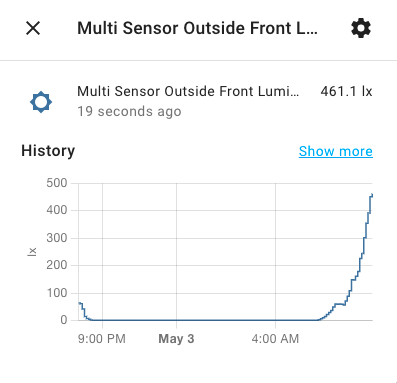 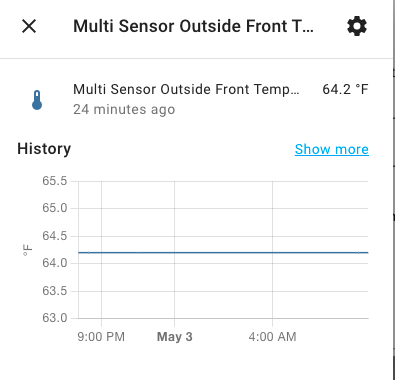 @janick have you found a solution for this yet? i have bought this device also from ali.
And have the same problem i have read in the manual that you can turn the sensors off but this should be done using the software but i can,t seem to find any related switch in HA and ZHA?

also goolge does not help much while searching for the ZB003-x or TS0202 any help would be appreciated!

I have not. I found another thread (that I inconveniently cannot find again and link to here) that discusses the same issue and the consensus was that Tuya is using some non-standard commands to turn on TH broadcasting.

Ok thank you for your reply I will keep an eye on this thread would you mind share any new info you find on this? I will do the same offcourse.